Bellagio And Grand May Fetch A Fortune 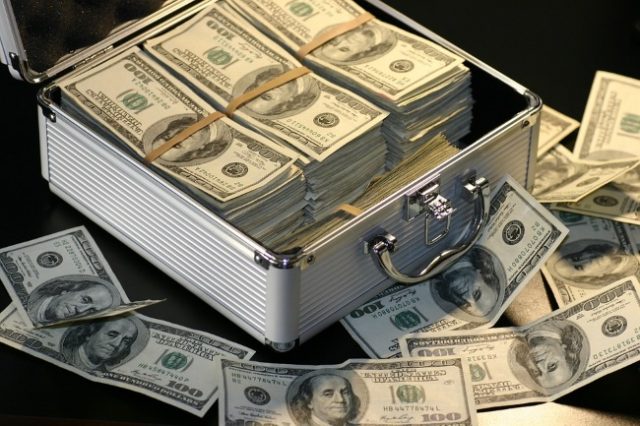 The real estate that is home to MGM’s Grand and Bellagio casinos may fetch between $6 billion and $8 billion if sold on the open market. This is according to Macquarie financial analyst Chad Beynon. Beynon has added his voice to a global choir of speculation following the breaking news that the casino group is in fact looking to sell.

When financial news giant Bloomberg first teased the internet with rumours of MGM’s supposed plans to sell off the real estate on which two of its most popular casinos are situated, one of which is home to its flagship Bellagio casino, and the other to the equally legendary MGM Grand, speculation started to run rife. Some readers openly surmised whether firstly, the rumours were even true, and secondly, why the casino group would even consider such a move. Admittedly, some of those fanning the more sensational fires must have stopped reading the online articles half-way through because what they did not seem to realise was that the casino giant wasn’t actually selling off its actual operations, but rather the physical acres of land on which the actual buildings were erected.

Freeing up capital resources in this manner, commonly referred to as sale-leaseback transactions, is actually rather common. This enables an entity to get rid of the property; thereby raising capital and driving down the cost of overheads; but continue to do business as usual, with nothing much having changed; at least not from the outside looking in. A safeguard to ensure future trade is as a rule included in these types of transactions and is undoubtedly included in MGM’s proposed conditions of sale.

Rumour has it that MGM’s own real estate spin-off company, namely MGM Growth Properties LLC (New York Stock Exchange: MGP), may very well be interested in getting its sticky hands on the properties.  But changes are MGM will have casted its nets much wider as outside business may be more lucrative.

Why Sell At All?

The answer to this question admittedly requires a measure of speculation too. But then again, it’s no secret that MGM’s burden of debt far outweighs that of its industry contemporaries. Freeing up cash resources will enable the group to repurchase hundreds of thousands of shares. This will ultimately boost the value of those shares and also of the entity as a whole. Unencumbered shares are worth their weight in gold and this may very well be what the casino giant is working towards.

Do YOU want to win? Play slots, table games and a whole lot MORE online!