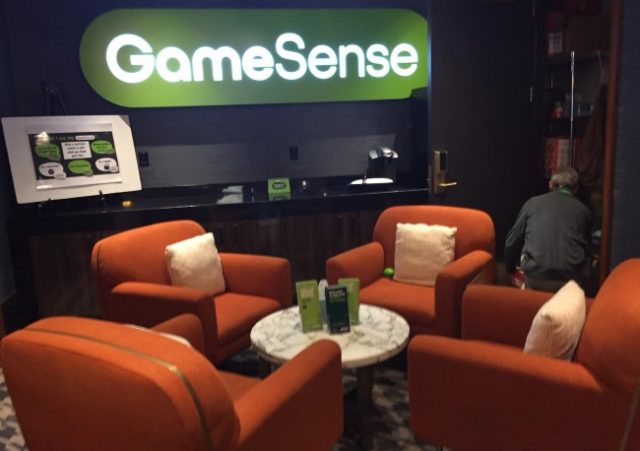 Casino Resorts giant MGM Resorts International has received due recognition for its contributions made to the future of responsible gambling and player safety. The National Council on Problem Gambling (NCPG) has bestowed upon MGM special recognition for its GameSense program at the 33rd annual National NCPG conference.

What makes GameSense of national interest to Canada is the fact that the program was proudly invented for the casino and entertainment operator by Canada’s own British Columbia Lottery Corporation. The award was awarded to MGM following its 2018 Responsible Gambling Week campaign. GameSense was at the very core of the campaign and was initially launched by MGM back in 2017.

MGM Grateful For The Award

MGM has since having received the special recognition said that it was particularly grateful towards the National Council on Problem Gambling for having seen and recognised the operator’s unwavering commitment towards combating problem gambling.

Rich Taylor, who is the Executive Director of Responsible Gaming at MGM Resorts, said that the MGM team takes immense pride in all that it has achieved op a global level in terms of the promotion of responsible gambling habits. To be recognised by a body the likes of the NCPG, said Taylor, will only serve to inspire the responsible gaming team to continue to give its all to the crucial cause.

NCPG Executive Director Keith White has personally congratulated MGM and its stellar team for their collective efforts. The NCPG has on its part worked tirelessly towards creating a worldwide healthier approach towards gambling and betting, with much of its focus having been on the men and women in the service of the US government.

National Governance Is The Only Way

Related news is that the NCPG has welcomed the recent re-introduction of the bipartisan Gambling Addiction Prevention Act of 2019 in the US. The organisation said that responsible gambling enforced at national and regulatory level is the only way in which to effectively promote the very culture of the cause and to ensure that the necessary safeguards are in place at national level.

Problem gambling is a significant problem in the US, and not just among servicemen. People of all ages are stepping into the trap of addiction and many operators and gambling and betting organisations have pledged their commitment to the cause of hopefully eventually reversing the damage caused.