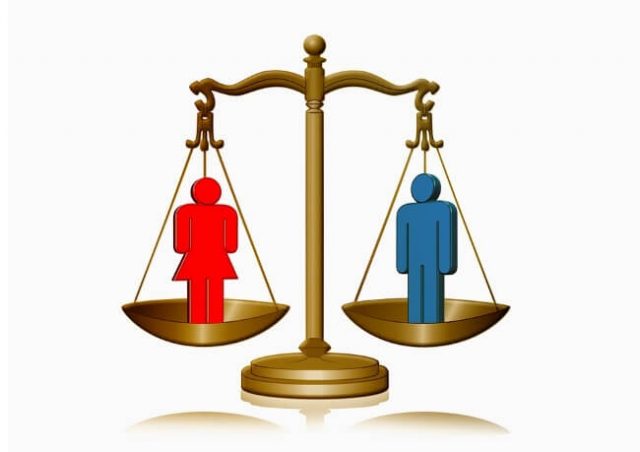 Casino entertainment giant MGM Resorts International, in a show of commitment towards gender equality, has announced a new venture with it as founding sponsor. The newly formed non-profit foundation will endeavour to advance gender equality, and especially in the field of women’s leadership in education.

Phyllis James, MGM’s current Executive VP of Chief Diversity and Corporate Responsibility, will be leaving said post soon in order to resume duties as President of the newly-established Foundation for Women’s Leadership and Empowerment.

According to Jim Murren, chairman and Chief Executive Officer of MGM Resorts International, it would be have been a daunting task to try and find a candidate who is more suitable for the position of president of the new foundation. Murren praised James for her more than 17 years of service to MGM, and especially her exceptional commitment towards fostering a culture of inclusivity in the group’s ranks.

The CEO elaborated further on James’ achievements and hailed her as someone who had shown an ongoing and very steadfast dedication to the Women’s Leadership Conference.

Murren also appeared to be particularly proud of MGM’s decision to expand on its existing involvement in the cause, and said that the hope is that by the group having set the pace and led the way, many more attendees of past and future conferences will be inspired to do the same. The acceleration of society’s movement towards a culture of complete inclusivity and equality between the two genders, said the CEO, was after all, the ultimate goal post.

MGM and its CEO aren’t at all trite to be experiencing that what they have managed to achieve in favour of gender equality and the social and economic upliftment of women in business as well as in general positions of leadership, is an exceptional achievement in its own right. The current women’s conference has been running since 2006, and has featured an entire array of accomplished and nationally recognised speakers and role models. More than 1,000 women have been empowered by the annual conference-events over the course of the past 13 years.

Bet with the BEST online. Canada’s TOP casinos are waiting for YOU!