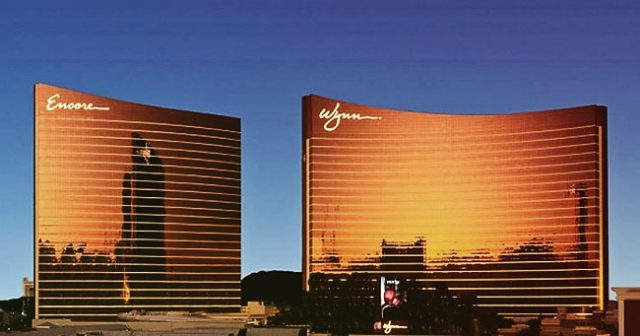 The ongoing scandal surrounding the former president and CEO of Wynn Resorts, Steve Wynn, has finally taken a few steps forward. After the executive faced a slew of sexual misconduct accusations that ultimately forced him to resign from his company, Wynn has been investigated by numerous regulatory bodies, including the gaming regulators of both Nevada and Massachusetts.

Now, the Massachusetts Gaming Commission (MGC) has revealed that it has finally completed its probe of the controversial case. Unfortunately, it is not ready to publicize its findings just yet, as there are many legal stepping stones still to put into place before it would be acceptable to do so.

The MGC’s investigation aimed to determine whether Wynn had indeed committed any of the alleged violations, and also if Wynn Resorts had tried to cover up any of the incidents. The former executive has denied every accusation made against him to date, despite multiple Wynn employees stepping forward to tell a different story practically every month.

Waiting on the Nevada Courts

According to Massachusetts, it will not release its findings of the probe into Steve Wynn, his company, and the Encore Boston Harbor Project until after the Nevada courts have heard a case about the confidentiality of the evidence that was used. The evidence includes subject matter sent by Wynn Resorts to the MGC, which reportedly involves correspondence between Wynn and his lawyers.

Wynn’s attorneys were quick to argue that releasing this information could come as a violation of client-attorney privilege. They moved to hold up, and ideally permanently stop, the Gaming Commission’s investigation on these grounds, but it seems that their efforts were only temporary at best.

As stated by a report from the Las Vegas Review-Journal on January 4, Nevada courts are expected to maintain the ban on the public disclosure of the MGC’s report findings. It also noted that the courts have advised Wynn’s attorneys, the commission, and Wynn Resorts to come to an agreement that would allow certain public documents to be revealed. Wynn, however, continues to insist that these documents cannot be made public as they are ‘privileged’ in nature.

How the MGC Will Move Forward

The MGC’s decision now rests in the hands of this final arbitration process. The regulator is currently trying to find out if Wynn Resorts should be allowed to keep its Encore Boston license, with the $2.6bn project expected to open this June. Massachusetts has repeatedly questioned the way in which the operator handled previous reports of sexual harassment alleged against its former head exec.

Once the MGC has received the Nevada court’s decision in black and white, the commission will then decide how best to move forward. It is expected to do this by assessing what information, if any, needs to be removed from its findings before they are released.