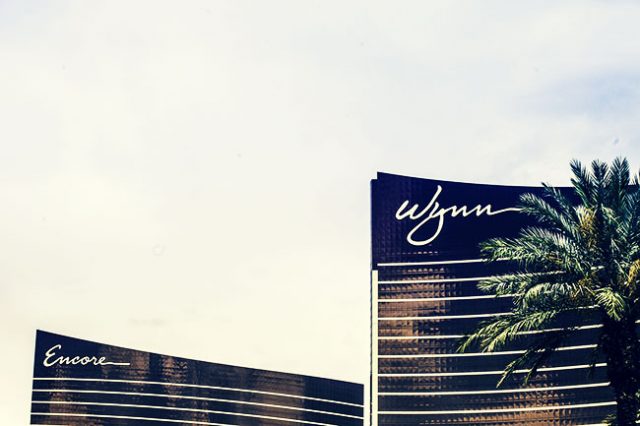 On September 27, the Massachusetts Gaming Commission (MGC) discussed the next step in the re-evaluation of Wynn Resorts’ suitability to hold a casino operation license. The discussions have come as yet another step of the probe into allegations of sexual harassment against Steve Wynn.

Since January this year, the MGC has been re-evaluating the circumstances around its 2014 decision to grant a license to Wynn Resorts. It was previously confirmed by the chief of the Commission’s bureau of investigation that the tycoon had paid a private settlement of $7.5 million to resolve sexual misconduct allegations filed by his manicurist.

Neither the allegations nor the settlement were disclosed when Wynn applied for its casino license in Massachusetts, nor were they brought to light when the operator was granted the documentation. Earlier this month, MGC executive director Edward Bedrosian explained that investigators would later review a few ‘outstanding’ issues in Vegas. He also added that the Commission’s investigation into the matters were ongoing.

A public hearing on the findings of the probe is set to be held sometime this coming October as well. Naturally, Steve Wynn and his legal representatives will also be able to respond to the findings during the meeting.

Reports of sexual misconduct involving Wynn not only severely tarnished his reputation, but also prompted a huge wave of investigations once they became public. Not long after the allegations went mainstream, Wynn filed his resignation and stepped down from his executive role in his billion-dollar company.

On September 27, the MGC also reportedly discussed a possible reconsideration of Mass Gaming and Entertainment’s rejected application to build a new casino on the Brockton Fairgrounds. At the time when discussions of Region C were put off until September, Commission members demanded an in-depth analysis of the area in order to completely understand the status of its gaming market.

The Commission also apparently wanted to gain more info about the potential impacts that sports betting, online gaming, and daily fantasy sports could have on gambling as part of the region’s analysis.

Want to be a WINNER? Play slots, table games and more!

The Massachusetts authority will furthermore be considering a request filed by Encore Casino, which is currently being constructed in Everett. The venue applied for a non-disclosure agreement with the Commission, which was deemed suspicious as it is backed by Wynn Resorts as an official representative.

However, the casino has stated that its request was not connected to the Wynn investigation, and was only intended to cover its business operations, which it is required to share with the regulator anyway.