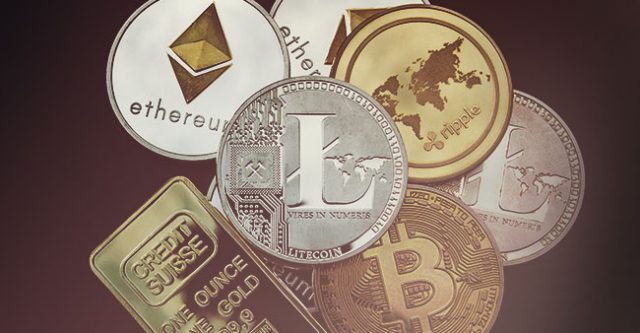 Malta is a step closer to realizing its strategy to become one of the world’s leading hubs of cryptocurrency and blockchain. Its Gaming Authority (MGA) shed light on its new Sandbox Framework at the inaugural Delta Summit, held in St Julian’s.

The framework allows for wider acceptance and adoption of virtual financial assets, virtual tokens, and innovative technology arrangements. Roll-out is scheduled to begin in January 2019.

In a press release, CEO Heathcliff Farrugia said it was part of the authority’s strategy to lead the way in innovative gaming regulation. He added that it was also in response to the rapidly increasing number of operators that want to include cryptocurrency and Distributed Ledger Technology in their offerings.

According to the MGA, the framework will run until the end of October 2019. There is also the possibility of it being extended, either in part or in full.

As this is to serve as period for testing and further development, it has been constructed as a live document. This allows participants to submit feedback that could result in various updates during that time.

The main purpose is to determine how cryptocurrencies and related technology benefit the Maltese industry, and what are the risks of using them. Attention will be paid mostly to leading brands, but not to the exclusion of virtual tokens created by operators.

Roll-out of phase one will begin on 1 January 2019. The second phase will follow sometime next year. During the first, the authority will accept and assess applications from operators that want to use cryptocurrency as a payment option. The framework extension during phase two will allow licensed operators to apply to use Innovative Technology Arrangements in their equipment.

The announcement follows in the wake of the Mediterranean island’s implementation of a new Gaming Act. The act simplifies license categories by condensing them into B2B and B2C licenses.

Held at the InterContinental Malta, the inaugural Delta Summit brought together pioneers in technology, as well as innovators, entrepreneurs, and many others. Among the speakers invited to give talks, and take part in debates and discussions on new disruptive tech and connectivity was Silvio Schembri, the parliamentary financial services, digital economy, and innovation secretary.