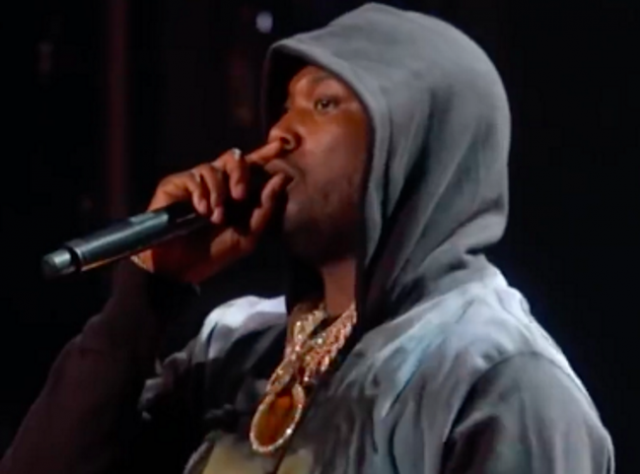 One may be tempted into thinking that Philadelphia rapper Meek Mill is particularly unlucky, if even there was such a thing. Earlier this year Mill bet $200,000 on the San Francisco Warriors sticking it to the Raptors in Game Six of the NBA Championship Finals. Mill of course lost the bet and his money, because Toronto, overcoming the variety of odds that sports betting nightmares are made of, won the finals for the very first time in the history of the NBA.

But the millionaire rapper, being the you-win-some-you-lose-some kinda guy that he obviously is, didn’t allow the loss to hold him back and on September 8 was at it again. This time round, he gambled away $70,000 at a casino in New Orleans. He took to Twitter shortly after and lamented about his loss on social media.

Loss Of Another Variety

Mill earlier this year was at the center of a public spat with The Cosmopolitan after having been refused access to the famous Vegas hotel & casino. Hotel management explained that Mill had been banned from the venue as a result of his having played a few rounds of fisticuffs with members of the venue’s security staff on a previous occasion.

The rapper after the incident took to social media (his other favourite pastime) and warned other people “of my culture” to stay away from The Cosmopolitan as according to him, the staff were “really racist as hell”. The Cosmopolitan responded in true diplomatic fashion and issued a formal apology, which was eventually accepted by Mill.

No More Jail Time For Mill

Whether it really is a stroke of bad luck or just Mill being Mill, the millionaire rapper did at least catch a breather in the luck department when in August, the Philadelphia Supreme Court finally overturned a 2008 conviction of drug dealing and the pointing of a gun at a law enforcement officer. The rapper was convicted of the charges following a 2008 incident.

Mill has not once admitted guilt all throughout and continued to fight the conviction after having spent most of his early adult life on probation. On July 24 he was finally granted leave to appeal to the Supreme Court which led to the acquittal of the conviction after the police officer at the center of the 2008 incident came under investigation. The officer’s partner, after a re-evaluation of the events that took place on the day, suddenly changed his story and sided with Mill.

The Court then granted the rapper’s application for appeal, which led to the Supreme Court staying all charges as well as the possibility of serving more jail time.

Are YOU feeling LUCKY? Play casino games ONLINE and strike it RICH!