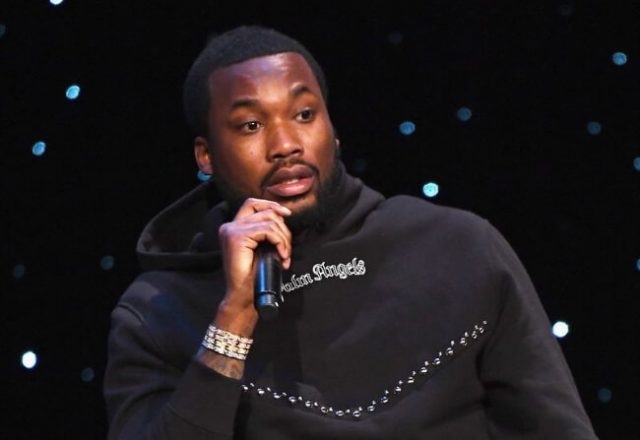 Prominent rapper Meek Mill, real name Robert Rameek Williams, has branded the Cosmopolitan Hotel in Las Vegas as racist. The Philadelphia-born star made the accusation after being refused entry to the Hotel on 26 May 2019.

Williams was checking into the resort to attend the DJ Mustard concerts, but was met by the security team and refused entry when he arrived. The Cosmopolitan has also threatened to lay charges of trespassing against the star.

Williams has had several past run-ins with the law. In 2008 he was sentenced to 11 to 23 months in prison for drug dealing and gun possession, being released and placed on 5-year parole in 2009. He was found in violation of that parole in 2012, and authorities revoked his travel permit.

Other probation violations followed, leading to short prison stints. Williams was most recently released on 24 April 2018, following an appeal based on arrest mishandling during the original 2007 case.

Although Williams has been arrested and jailed almost as many times as he has signed with different record labels – which is to say, several – he insists that the Cosmopolitan incident is based on race and not his previous conduct.

In an irate series of tweets and videos the rapper said the hotel was “racist as hell” and hinted at systemic racism in Las Vegas. He added that he had only been in the Cosmopolitan venue once, at a party held by Jay-Z.

There are reports that he previously fought with the hotel’s security guards and was therefore on the ban list. However, his legal team denies the fight ever occurred. His lawyer Joe Tacopina has challenged the resort to produce evidence that it happened.

In a statement about the incident to a local news station, the Cosmopolitan Hotel said that their company policy is to not comment on legal matters and that the safety of their guests is always their top priority.

However, there are whispers that this shows them to simply towing the party line and not really acknowledging a racist policy. In a letter to the hotel Tacopina said his firm had learned of a list of African-American recording artists, maintained by the resort that should be denied access. The lawyer further contended that the denial policy was based solely on the individuals’ “culture and skin colour”.

Tacopina has demanded an apology be issued to Williams, but the issue seems bigger than just this case now. What did the other artists do to get banned? More importantly, would it have happened if they were white?