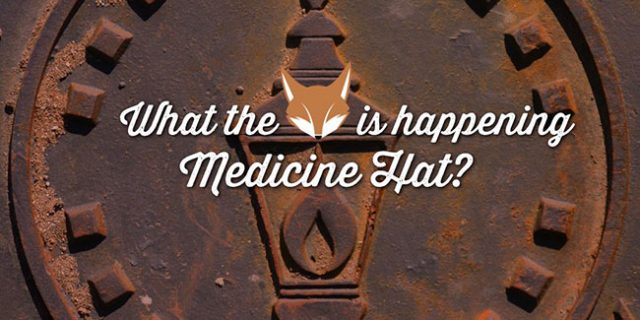 The Medicine Hat Lodge and its Copper Coulee Casino are embarking on a special rebranding and renovation development in the new year. After recently being put under new management, the new name of the old Medicine Hat Casino was finally revealed as Copper Coulee, reflecting its new ownership.

The long-awaited new name of the venue was announced in an official press release this week. Up until recently, the casino was known as Casino by Vanshaw, but a purchase and change in management has brought welcome renovation plans to the table in a bid to refresh and revive the location. Plans for an eventual relocation are also in the pipelines, making the development process even more exciting.

The joint venture that oversees management of the casino at the present is a conglomerate of Canalta Hotel, Albert Stark, and StageWest hospitality. There is significance behind the venue’s new name as well, with Mr. Stark noting that it was introduced to preserve the ‘true nature’ of the gaming hall and strengthen its link with the region. The name of Copper Coulee does indeed seem to be a good match in this regard.

According to Stark, copper and their coulees are an intrinsic element of local culture, which is part of what makes Medicine Hat stand out, too. In the weeks leading up to the rebranding, the local community was granted more and more details regarding the process and all of the new features that the property would house. This took place over many platforms, including social media sites (@WhattheFoxMH) and traditional billboards.

The ultimate goal of the revamp is for the venue to become more attractive to both members of the immediate community and tourists and travelers along the way. Tourists may find Copper Coulee particularly convenient as it offers luxury accommodation through the attached Lodge. The rebranded facility’s main target market will be younger players and women, as its current customer base is overwhelmingly male at the present.

Renovations to End by Jan. 18th 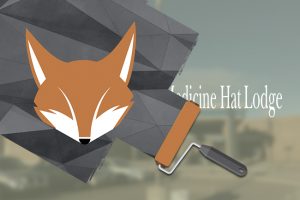 New management is usually accompanied by new business protocols, as well as a different approach to gambling in general. The joint venture operating the property has promised more to the locals, with Stark noting that the only casino in town will retain its leading position, even though it has experienced a few rough patches of late.

Previous owner Kevin van der Kooy did leave some discrepancies behind, which led to the shuttering of the gambling floor until the dispute was resolved. Now, the renovation will come as the first step towards the relocation of the venue to the nearby Box Springs Boulevard, which could happen as soon as 2023. In the meantime, patrons are welcome to take a peek at on-site renovations as they occur until January 18, including those done to Copper Coulee and the Elements Lounge as well.

Experience the convenience of gaming online!
Sign up at Canada’s top casinos TODAY.