The Man Who Cracked Roulette in the 1970’s Dies 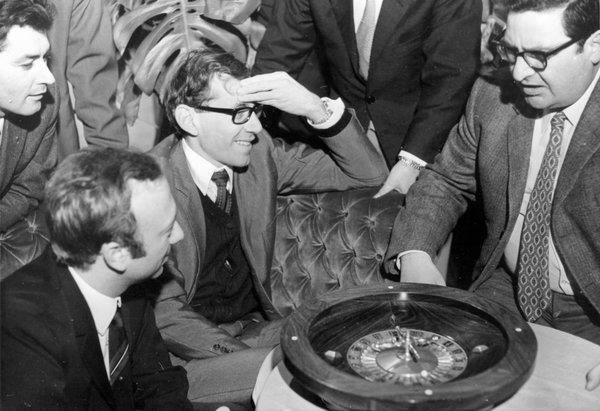 Richard Jarecki, a researcher who cracked the mysteries of roulette back in the 70’s, has passed away at the age of 86. Jarecki managed to become an international icon by taking advantage of imperfect roulette wheels and earning millions through casinos in Las Vegas, Italy, and Monte Carlo.

The sad news of the player’s passing on July 25 was first revealed last Thursday, soon followed by the surfacing of countless stories of his antics at casinos in the 1960’s and 1970’s. According to an article by the New York Times, the German-born professor passed away at his home in Manila after a long battle with pneumonia.

A Player Who Worked The System

Jarecki was born in Germany but was raised in the United States. He received a degree at Duke University, and then another at Germany’s University of Heidelberg. According to old reports from the 60’s, it was here where he began to earn huge amounts of cash on roulette wheels.

During the early 60’s, Jarecki and his wife played at dozens of casinos, both in the US and across Europe. The professor was well known in Monte Carlo, as well as in Vegas, Divonne-les-Bains in France, and Baden-Baden in Germany. He also regularly played at the Italian Riviera Casino in San Remo, which produced some hefty losses on their part.

He was reportedly banned from several of these establishments, and at one point, Italian authorities also managed to restrict him from entering the country for a few months. San Remo casino managing director Robert Ladera also noted that by 1969, the player had been dubbed a ‘menace to every European casino’. His winnings are believed to have exceeded $1.2 million (around $8 million today). 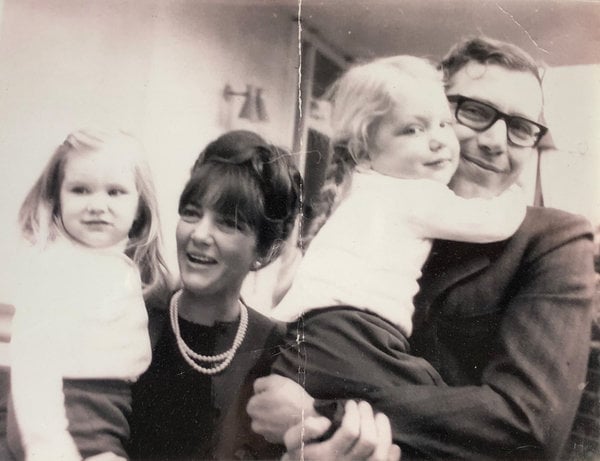 Richard Jarecki with his family

How Jarecki Made His Millions

While studying in Germany, Jarecki realized that there had to be a way to accurately predict where the roulette ball would land on the wheel. News reports from the 70’s explained that he managed to successfully find a method to do so, creating a statistical model on a University of London computer. This story, however, is only the official story of events told to operators at the time. The truth is actually quite different.

As it turns out, he was in fact carefully watching game wheels to spot slight imperfections, collecting masses of data on each table before he played at it. After analysing the information gathered by himself and his friends, he eventually managed to exploit these flaws (such as unlevelled tables, scratches, defects and general wear and tear) to his advantage, turning the game’s edge to his favour.

While Jarecki successfully made millions from this strategy, he did not invent it. Its true origin actually lies with 19th century English engineer Joseph Jagger, also known as ‘the man who broke the bank in Monte Carlo’. Many others have also exploited physical flaws on roulette wheels – but Jarecki will certainly be remembered for his tenacity and ingenuity regardless. 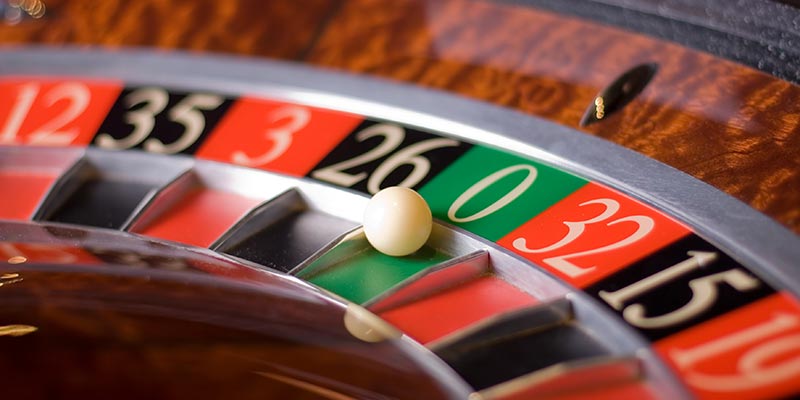