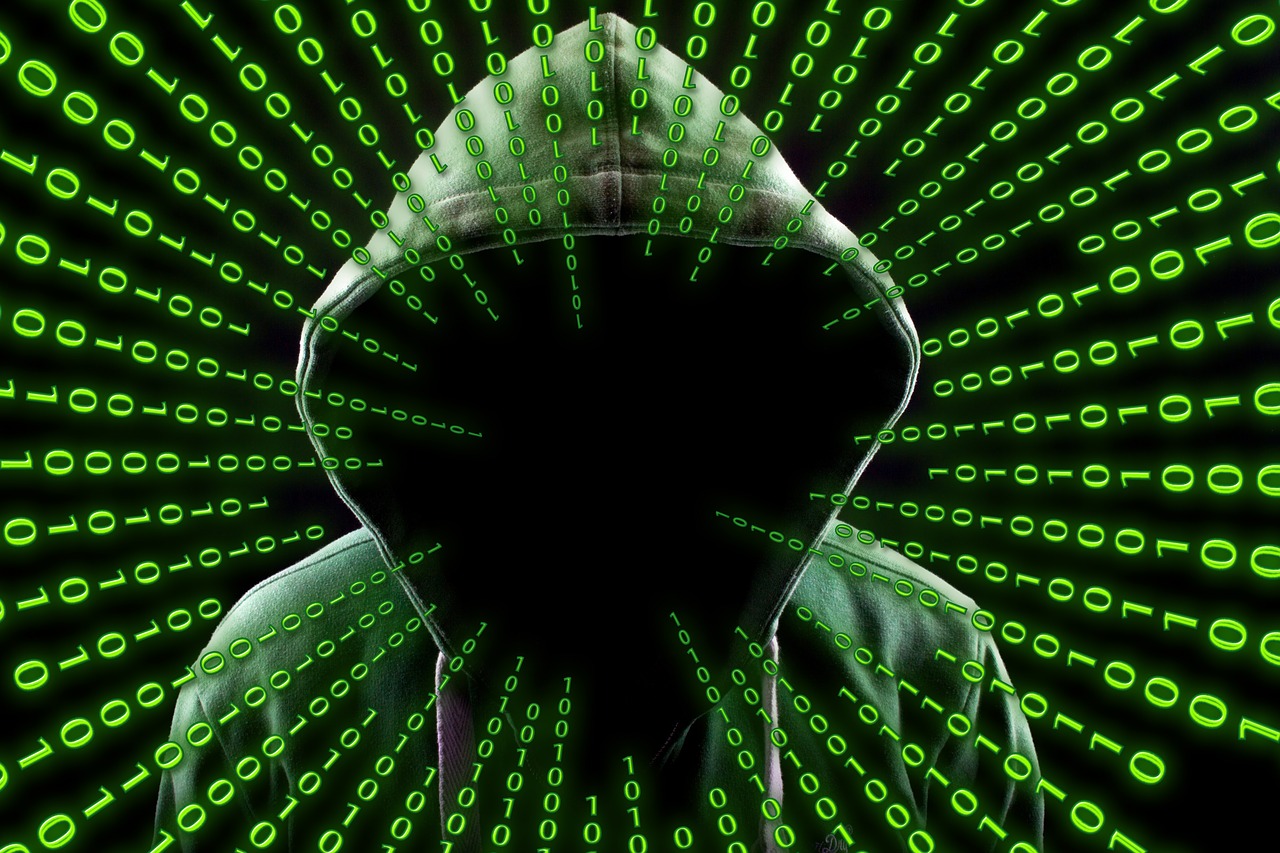 The personal data of more than 10.6 million people to have stayed at MGM resorts during the period leading up to the summer of 2019, is confirmed as having been breached. Even though no credit card information was successfully accessed by the cyber criminals responsible for the breach, the names, surnames, addresses, email contact details and telephone numbers of millions of guests are deemed compromised as a result of a hacked cloud server.

MGM has since the news regarding the hack having gone public issued a statement confirming that all those affected by the breach had been contacted and informed accordingly by the gambling operator. MGM stressed that no password or credit card information had been compromised, but despite the group’s best attempts to assure guests of their financial safety, the information accessed by the hackers is according to cyber-security expert Mack Jackson Jr., more than sufficient in order for hackers to have a real field day with what they have managed to gain access to in terms of personal and contact details.

Despite MGM’s insistence that the breach only involved a limited reveal in terms of private data, some of the data did as recently as Wednesday past pop up on a prominent hacking forum. MGM supposedly shortly after having become aware of the date security breach, proceeded to get into contact with those guests affected by the leak.

Only once most of the affected guests had been informed of the unfortunate series of events, did the operator contract the services of two cyber security experts in an attempt to assist the group with its internal investigations into the matter.

Many are now of the opinion that valuable time had been wasted in the process and that the group should have had a more water-tight cyber security measures in place. MGM operates a large number of casinos and resorts, including the Borgata, the Grand Las Vegas, and the Grand Detroit.

Among those to have had their personal information stolen by the hackers are Canadian superstar-singer Justin Bieber and Twitter big-boss Jack Dorsey. Other high-profile victims of the hack include folks employed by the FBI, as well as in the US Departments of Justice and Homeland security.

MGM has in the meantime said that it regards the protection of its players’ personal information as being serious business and that to this end, it has strengthened and also improved the security of its internal networks.