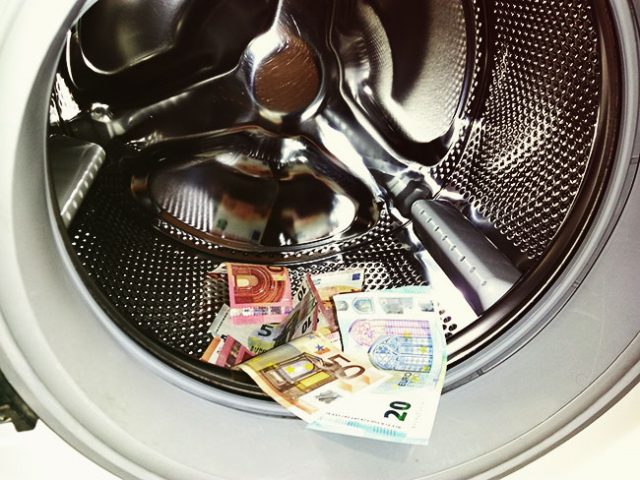 There appears to be a hole in British Colombia’s biggest ever casino money laundering case, and as a result, the prosecution process has fallen flat on its face. The arguments have been rendered strapped and all that remains is immense frustration.

Police had last year filed charges against a company by the name of Silver International, as well as two of its operators, namely Jain Jun Zhu and Caixuan Qin. A lengthy probe into the country’s wave of organised criminal activities and money laundering by Mounties gave way towards charges being filed against the company and its operators. According to British Colombia Attorney General, David Eby, he is baffled by the fact that the Crown has ordered a halt on any further investigations related to the unholy trio, especially at such a critical point in the prosecution process.

A five week trial had after all already been scheduled, and Eby has described the case as being one of the biggest and most prominent money laundering cases in the history of BC.

Eby recently spoke at a news conference in Vancouver and said that he was extremely disappointed at the direction in which the proceedings had now gone, and said that he was quite certain that many British Colombians felt the same way. The AG said that it wasn’t his intention to lay the blame at the feet of the police, or those of federal government or even those of federal prosecutors, but that it was clear to him that despite not knowing exactly what had gone wrong, something obviously had.

Eby’s frustration at the situation must be viewed in the light of the fact that since his appointment, the new AG has made a lot of headway towards eradicating all sorts of financial crimes. His focus has been on the casino industry in particular. Previous administrators had developed a habit of sweeping pressing problems under the carpet, but Eby had been instrumental in coming down hard on money laundering crimes in the region.

Jin Lives To Scam Another Day

It had all gone bottoms up when the Public Prosecution Service of Canada announced that all legal proceedings connected to the investigations would be stayed with immediate effect as a result of there being insufficient evidence to bring before court.

It seems as if the junket operator Paul King Jin, who had been at the center of the investigations, even to the point of being the focus of 24-hour surveillance cameras, will be able to proceed with his drug money laundering operations in peace. For now, at least.

Play at Canada’s leading online casinos now. Be a WINNER!