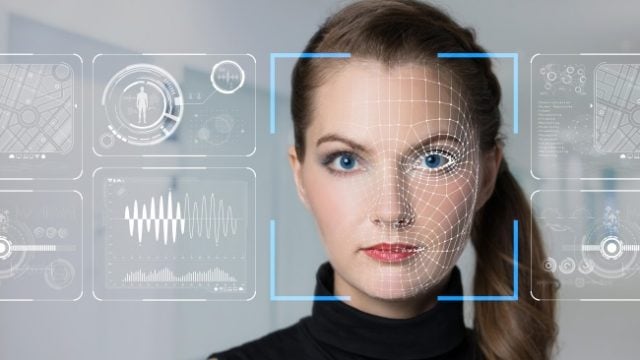 The fact that casinos are constantly monitoring the movements of the players present on gaming floors with the help of CCTV cameras isn’t news to most people. This is accepted as a necessary evil and players are informed of the fact when entering just about any casino venue in the world, usually in the form of various plaques affixed near entrances. But most players would be surprised to learn that many of the world’s bigger casino groups are now doing more than just to track their movements for security reasons. In fact, in Asia, Macau’s casinos are monitoring not only the interaction between players and dealers, players and playing cards and players and slot equipment, but also the specific gambling habits of each individual player. What’s more, the accumulated data is stored in a special database for future use.

Macau casinos have officially started to take full advantage of the numerous benefits associated with Artificial Intelligence (AR) technology. And it’s expected to pay off in a really big way; in fact, in many cases, it already is. Moreover, the percentage of what it really has to do with sussing out schemes between players and dealers and activities like counting cards, is very small. The actual reason behind the deployment of AI tech is a much more sinister one; or at least its bound to be experienced as such from the player’s perspective.

There’s A Meal On The House

Macau’s casinos are not only keeping a close eye on potential troublemakers; they’re also particularly interested in the personal spending habits of players. More specifically, in the spending habits of the biggest spenders, and also of the biggest losers. According to Bloomberg journalist Jinshan Hong, big casino corporations Las Vegas Sands and MGM Resorts (Macau) have been making use of specialised AI tech in order to pin-point all sorts of player behaviour, including those players most likely to keep on spending when on a losing streak (constantly chasing the win) and also those with deeper pockets than the bulk of the population.

Suncity junket operations Executive Director Andrew Lo perhaps says it best. Lo explains that there’s always a free meal on the go for players who continue to spend when losing and for those able to spend more than everybody else. In short, casinos know exactly what players are up to and even what they’re bound to get up to in future, and more than this; casinos aren’t exactly ashamed to admit that they don’t mind using the information for the benefit of the house.

They Know Who You Are

The first point of reference is facial recognition technology. Players are identified the minute that they step onto the casino floor. Local monitors are then able to access any given player’s complete gaming and behavioural history.

VIP players will obviously at this point be approached and offered various special benefits in order to ensure that they are made to feel special in the knowledge that the casino is “aware” of their spending power.

As for ordinary players who usually spend no more than a couple of hundred, they’re on the radar too. And they best not think that they’ll be leaving the floor anytime soon. Not if the evil (camera) eye has anything to do with it in anyway. After all, there’s some sort of free meal in it for everyone.