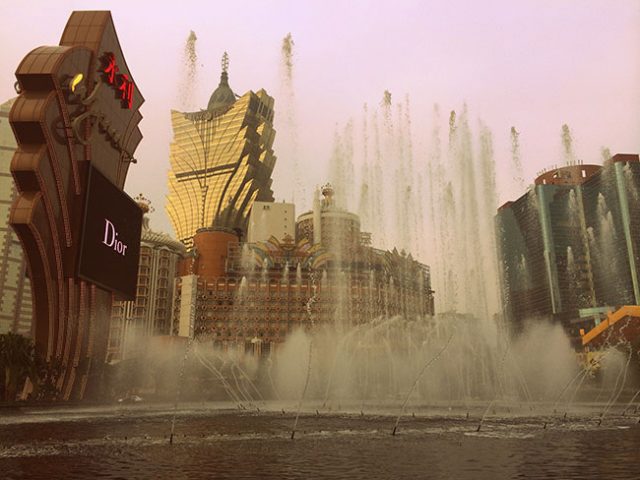 The stock prices of the six most successful casinos in Macau have collectively fallen by 40% on average since June of 2018. Naturally, this concerning trend has sparked further concerns about a decrease of VIP gamblers flocking to the once-popular gaming city.

The monthly gross gaming revenue (GGR) for casinos in Macau actually increased year on year this September, in contrast. However, the increase was only a slight one at 3%, rising to MOP1.95 billion (or around $2.72 billion).

The region’s casinos have been hit hard by the devastation of Typhoon Mangkhut that struck the city last month, causing millions of dollars’ worth of damage to local property. With that said, Macau’s growth still failed to meet the adjusted forecasts after accounting for the natural disaster’s damages.

As a result of this, some analysts are now convinced that trade tensions and a sharp increase in gambling regulation are driving VIP and high roller customers away from Macau’s glamorous Salon Prives. Naturally, VIP players are the proverbial bread and butter of any large-scale casino, bringing in the overwhelming majority of their revenues by playing at high stakes tables.

Yet another onslaught against gambling related money laundering was launched last week, culminating in no less than twelve arrests. Two of those that were arrested were then detained on suspicion of fraud and other highly illicit activities.

The raid, like the many others before it, has come as part of the anti-corruption campaign that Chinese president Xi Jinping has been pushing since as far back as 2013. Other nations have also felt the pinch of China’s crackdown on gambling, including Australia and its major operator Crown Resorts.

Earlier this year, a handful of Crown employees were arrested and detained in the Asian nation for promoting illegal gambling activities, with many of them later being charged for their unwitting crimes as well. The scandal severely impacted on the Aussie operator’s revenues, with its co-founder and CEO at the time James Packer resigning shortly afterwards for what he termed ‘mental health reasons’.

Despite slow growth overall in September, however, the Macau casino industry still managed to post monthly year on year gains for its 26th consecutive month. A larger growth rate is predicted for October, which was 2017’s most fruitful month for gross gaming revenues. GGR came to over MOP26.63 billion during the aforementioned period.

Big wins and big bonuses are waiting for you online!
Sign up at a top casino NOW. 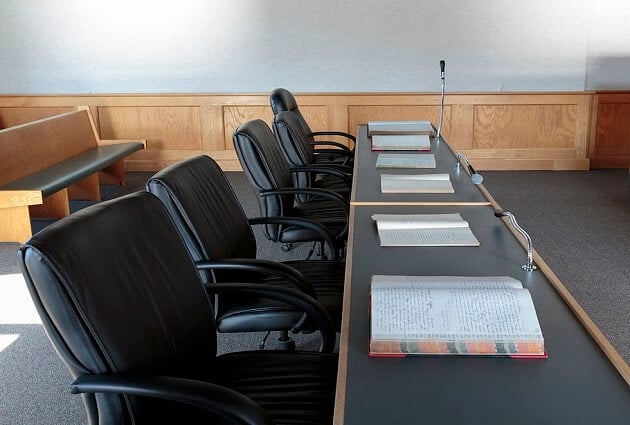