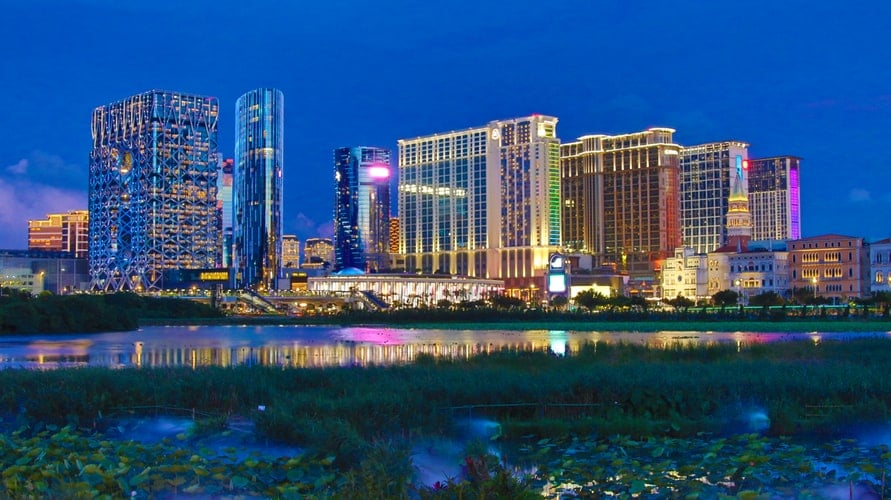 Some may argue that its way too soon, but Macau casinos are expected to reopen for business within the next couple of days following a 15-day period of no trade for fear of the possibility of further spreading the deadly Coronavirus. But the proposed re-opening isn’t without conditions. Various safety regulations have been mandated by local health and governing authorities and each operator will have to abide by a specific set of instructions and restrictions in order to business-as-usual to commence.

Read More... Vancouver Model At Work In The US Too

The majority of the regulations announced by Macau’s Gaming Inspection and Coordination Bureau have been passed as such in an attempt to thwart the gathering of large crowds of people in an enclosed space.

Creating “breathing room” and avoiding the hot-pot conditions typically favourable as far as viral breeding grounds go is the obvious aim of the restrictions handed down to operators by the bureau. The restrictions include ensuring that there at all times remains an empty seat left unoccupied between players seated at games tables as well as at slot machines. This basically implies that a maximum of 4 players only will be allowed seats at a seven-player table. Patrons are furthermore not permitted to group around any table in order to play from behind.

Operators were also tasked with a complete disinfection of their venues during the 15-day no-trade period. The directions for cleaning and disinfecting were provided to casinos by the Macau Health Bureau and the rule is that operators are to continue to follow exactly the same cleaning processes once they re-open for business.

No Additional Cases Since Feb 5

Additional rules handed down by the bureau include mandatory temperature checks performed on guests as well as staff members before entering guest entrances and staff access doors. All hands on deck will as an additional precaution be made to wear face masks in order to limit the possibility of the virus spreading. The bureau has also ruled that no visitors from the Hubei province will be permitted into any of Macau’s casinos. The risk is considerably higher when involving Hubei since this is the region in which the virus has its origins.

The reopening date has been announced as February 20th. The good news is that no new cases have been reported for the region since February 5th, which was the day that marked the start of the shut-down period. At the time of the shut-down announcement earlier on this month, 10 cases of infection with the feared virus had been confirmed in the region.