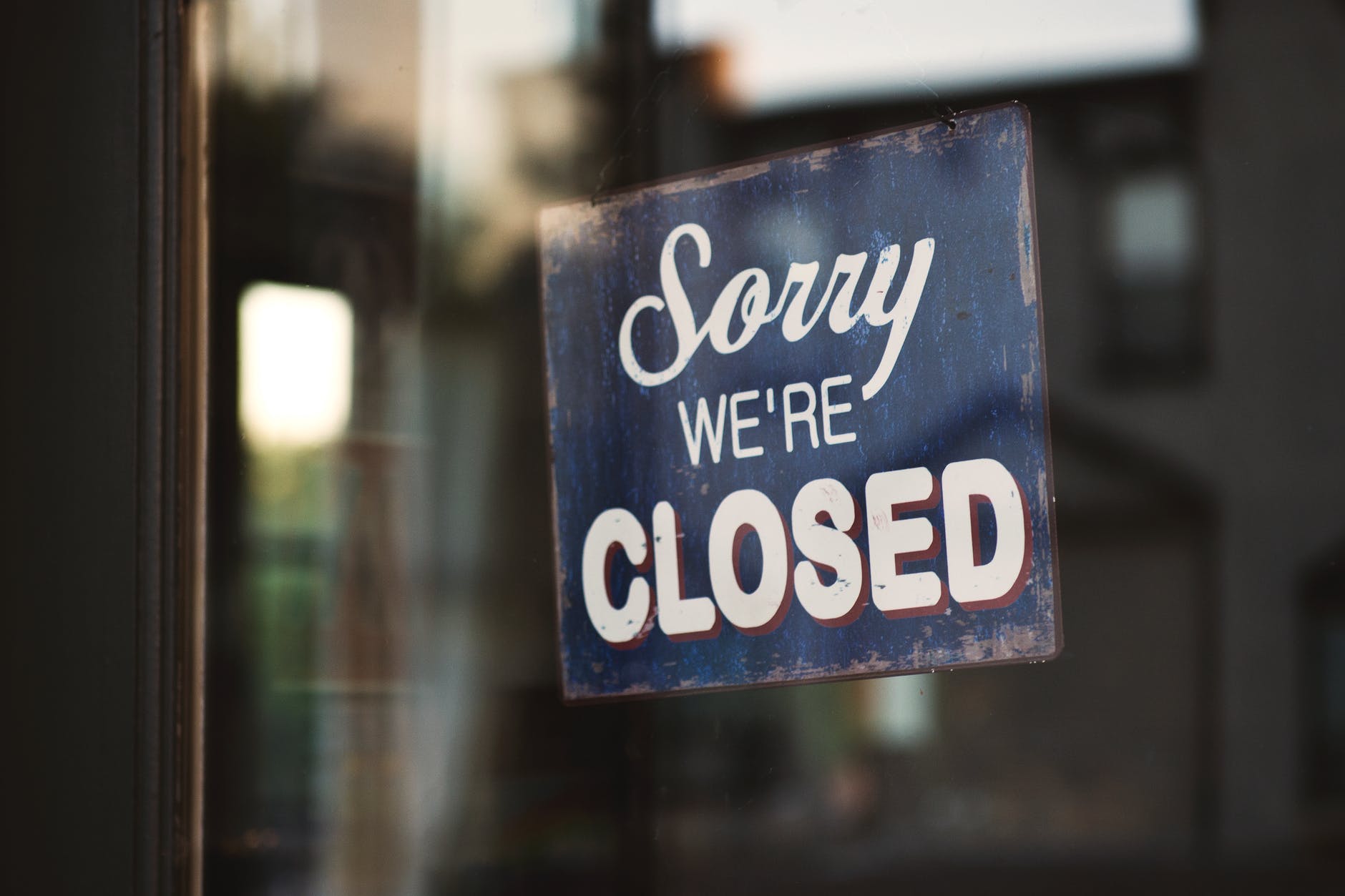 Crown Corporation Loto-Quebec has, amid the panic caused by the Coronavirus, officially closed all four of the casinos and both of the gaming halls under its control in the province of Quebec.  The announcement was made by Loto-Quebec spokesperson Patrice Levoie on Friday past, who at the time said that the corporation had recognised the need for drastic action following the massive outbreak of the virus – not only world-wide but also on home soil.

The casinos in question will be closed for an indeterminate period of time and the expectation is that the large-scale closure will have a significant impact on the number of people that would otherwise have contracted Covid-19 because of interacting with others in ongoing close proximity.

Unions Are Having Their Say

The decision on the part of the Crown Corporation is the result of a string of recommendations made by government on advice received from leading health authorities – both local as well as international healthy authorities. Large gatherings of people are especially conducive to cross-contamination and to this end, the corporation has also cancelled all live performances scheduled at Casino Montreal and Casino Lac-Leamy form now up until April 12, after which a re-evaluation process will determine whether or not an extension will be implemented.

A definite deciding factor has been the involvement of national labour unions. The Canadian Union of Public Employees has been particularly outspoken about the dangerous work environments created by remaining open and in business during a global pandemic. The union has said that workers are in need of better protection against contracting and also spreading the virus and that complete closure is at this stage the only viable option.

Various public venues and spaces have in the meantime been temporarily closed in Montreal. These include swimming pools, public libraries and also entertainment arenas.

A rumour that has been doing the rounds regarding B.C.’s Chances Squamish Casino having been responsible for a big-scale spread of the virus, has officially been disproved. According to Gateway Casinos & Entertainment spokesperson Tanya Gabara, the rumours have been debunked and business as usual has since resumed at the venue in question.

Chances Squamish has in fact implemented multiple pro-active safeguards in order to help stop the spread of Covid-19. Much of the focus has been on disinfection and on improving the casino’s hygiene policy across the board. Members of staff have since the outbreak received special training relating to the implementation of specialised hygiene practices and sanitation stations have been installed strategically at various locations all over the venue and casino floor.