Looking Back at 2018’s Biggest Jackpots 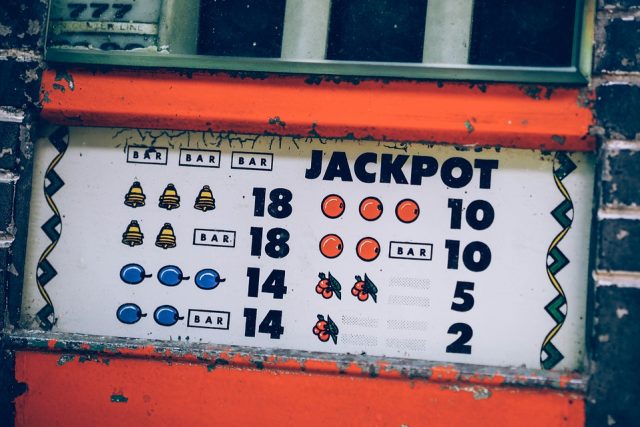 The year so far has been filled with impressive progressive jackpot scores. A brand new Guinness World Record was set for the largest-ever online win in 2018, and with many other humongous scores having taken place over the past 11 months as well, it’s clear that this year has been a particularly lucky one for casino players.

Of course, Microgaming’s Mega Moolah slot featured in this year’s biggest wins, as it almost always does. The famous slot machine set the Guinness record for the biggest ever online jackpot awarded in October of 2015, when a UK soldier took home a massive sum of £13.2 million (Over CA$22 million) from a single spin!

It took nearly three years exactly to smash this record, but on September 28, 2018 an even luckier winner finally managed to do it on the exact same game. While spinning the reels of Mega Moolah for €0.75 a spin, the extremely fortunate player managed to score an instant win of €18.9 million, setting another record and becoming unbelievably wealthy at the same time.

However, this jackpot wasn’t the only newsworthy win of the year. Playtech’s Jackpot Giant has always been considered a game that lands relatively infrequent wins, but one punter managed to snap its dry spell in October and take home a sensational prize of $12.3 million.

Joker Million from Yggdrasil Gaming also had its time in the spotlight when it paid out a hefty sum of €7.8 million just a few weeks ago. It was an exciting day for the developer and the winner alike, allowing the company to prove once more that it was worthy of its reputation as a global iGaming industry leader.

One Month Left to Make History

2018 has also seen a number of somewhat more modest jackpots being paid out, albeit still having 7 digits therein! Mega Moolah once again thrilled a lucky punter back in June, awarding them the main progressive jackpot pool of over $8.3 million at the time. NetEnt’s Mega Fortune slot paid out €6 million towards the end of July, and then another jackpot of €3.4 million on September 28.

With all of these exciting wins taking place this year, not to mention many other hits that have spanned the past eleven months, it is clear that 2018 has been one of the best years in which to be a passionate online casino enthusiast.

Furthermore, there is still one month left for those who are seeking a fortune of their own – and with so many juicy Christmas promotions now on offer, it’s these wins that are even more likely to break current records and make the festive season even more memorable!

Could YOU land a jackpot? Play top slots online and find out!