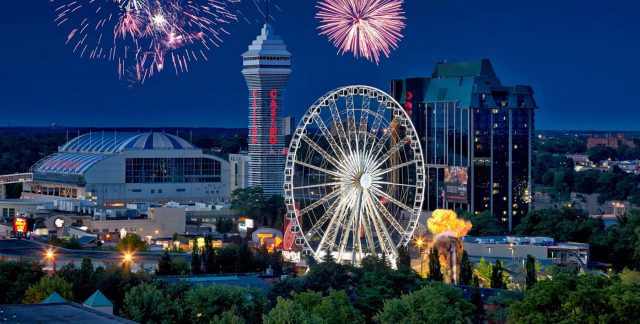 In the Canadian province of Ontario, it now seems imminent that two of the largest local gaming venues – Casino Niagara and Niagara Fallsview Casino Resort – will eventually fall under American stewardship. Local operators Gateway Casinos and Entertainment Limited and the Great Canadian Gaming Corporation have recently dropped out of the bidding process to take ownership of the two popular venues, leaving only US companies left in the race.

A media report from the Globe and Mail has noted that the pair of Canadian firms pulled out of the bid for the 20 year licenses for the Ontario casinos after the prices were pushed too high by American bidders. From here on out, Caesars Entertainment Corporation, Hard Rock Cafe International Incorporated, and the Mohegan Tribe’s Mohegan Gaming and Entertainment organisation will battle it out to determine who takes final control over the establishments in question. 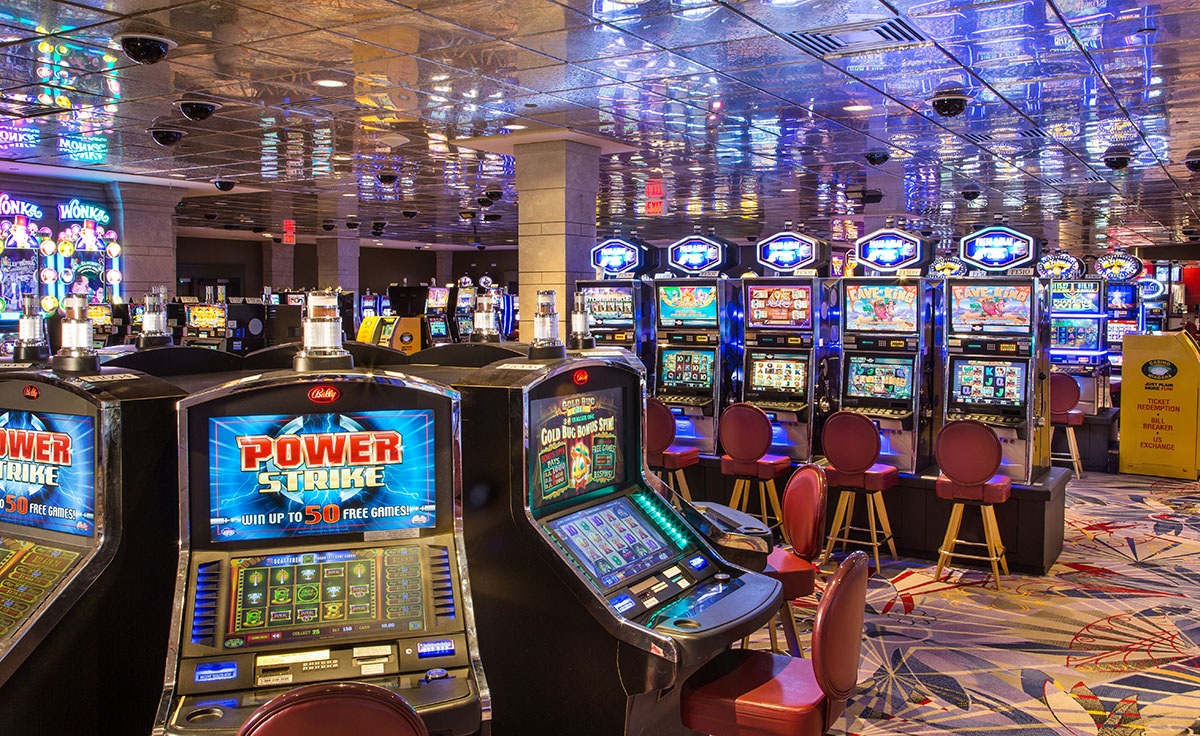 Niagara Fallsview and Casino Niagara are both currently owned by the Ontario Lottery and Gaming Corporation (OLG), but have been operated by the Falls Management Group since 1996 and 2004, respectively. With that said, this status quo will expire in June next year, giving another operator the chance to step in. The state-run corporation is hoping to have selected a winner for the tender by October this year, although it is still too soon to see which of the remaining companies have the proverbial upper hand.

US firms have all made ‘aggressive offers’

The Globe and Mail’s report further explained that the US firms have all made ‘aggressive offers’ for the Canadian casino licenses. Both venues bring in an estimated $1.5 billion in taxes per year alone, making them an invaluable investment for the company with the highest cash bid.

About the Remaining Bidders

Vegas-based Caesars Entertainment is one of the world’s largest and most powerful casino giants, operating 47 different properties in 5 countries around the world. Hard Rock, of course, is an equally iconic brand, running 15 different casinos in 11 countries – including the Hard Rock Vancouver in the west of Canada.

Last but certainly not least in the running is Mohegan Gaming and Entertainment, which was known as the Mohegan Tribal Gaming Authority prior to 2017. The company owns and operates the legendary Mohegan Sun resort in Connecticut, and is reportedly willing to shell out a massive $1.6 billion to construct its Project Inspire integrated resort concept in South Korea by the year 2021.