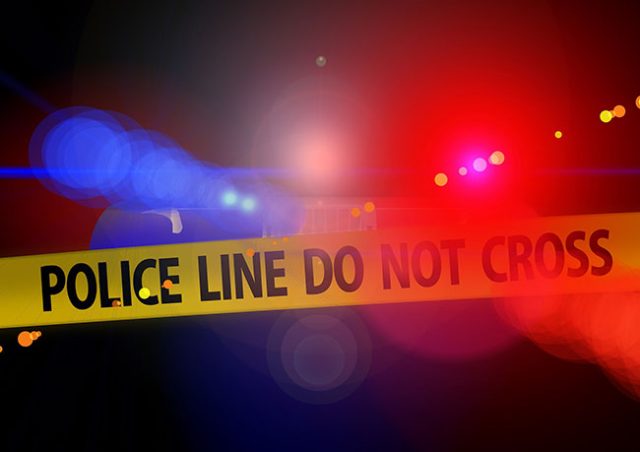 The masterminds behind British Columbia’s spate of illicit businesses that managed to launder more than $220 million a year was targeted late last year by the province’s Civil Forfeiture Office (BCCFO). Now, Caixuan Qin and her partner Jian Ju Zhu have claimed that the BCCFO’s actions are unconstitutional, as the RCMP did not consider their charter rights during the infamous e-Pirate investigation.

The last couple of months have been challenging for the Canadian region as local officials unearthed a massive money-laundering ring involving Asian VIP gamblers. The Silver International and Style Travel agency in Richmond seemingly acted as a front for the illegal activities that took place for years.

With all this said, the two aforementioned individuals are convinced that authorities violated their basic rights to liberty, life, and personal security with their raids, which sought to gain evidence and confiscate objects pertaining to the case. The raids produced substantial amounts of cash in East Asian currencies, along with River Rock casino chips amounting to more than $17,800. All of this cash was extracted from both the travel agency’s office and the couple’s own home.

Along with the cash and chips, authorities also discovered over $10,000 in gift cards that were seemingly intended to be used for various anonymous payments. Expensive jewellery was also found at the couple’s home, which may have been funded by illegal money laundering. Money counters involved in the scheme were also seized during the investigation, together with numerous computers.

RCMP’s primary objective is to learn more about the duo in order to get to the bottom of the laundering ring. They aim to find out as much as possible about the masterminds behind the operation, along with the businesses they have been running to cover it up. Authorities have already inspected their safety deposit boxes at the Bank of China and the Royal Bank, and although they have demanded that their cash be given back to them, the RCMP has refused.

Allegations Still Up In the Air

Despite the RCMP’s court case having been stayed because they accidentally revealed one of their informants’ identities, the investigation is continuing regardless. The halting of the charges was completely unexpected, and for weeks the Canadian Public Prosecution office avoided giving a reason for this. The couple, on the other hand, have claimed that they have the charter right not to have their company and their home placed under such extensive scrutiny.

They also insist that they have ‘no legal liability’, and are innocent of all charges. They’ve since filed responses to the lawsuit at hand, noting that the civil forfeiture that took place did not state any legal basis for its occurrence. It’s important to note, however, that the forfeiture agency does not need a criminal conviction in order to pursue a file. For now, the allegations are still just allegations, and nothing has ruled out since the e-Pirate probe crashed last November.