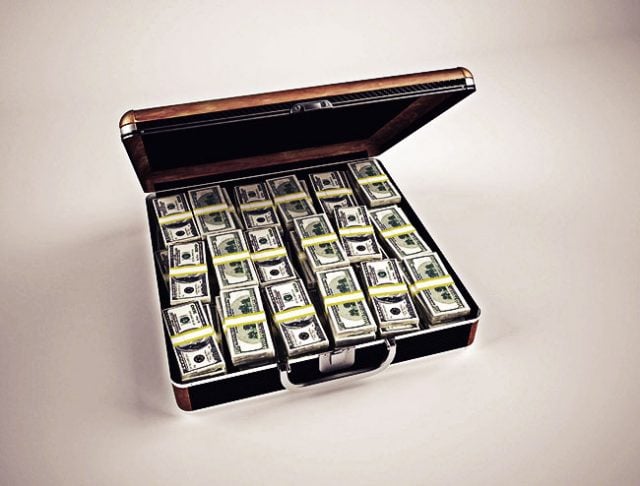 Canada’s money laundering saga is showing no signs of respite any time soon. Dating back as far as 2015, official investigations have found that a widespread network of illegal activities involving large and questionable financial transactions have been spreading across the nation.

Most notably, British Columbia’s River Rock Casino Resort has been at the core of the problem on numerous occasions. Now, new reports are indicating that the scope of the illicit transactions could be in the $2 billion range, or perhaps even higher. Even worse, the money may have been passed through official government bank accounts as well.

According to the latest reports on the subject, regulators have caught River Rock trying to shred evidence of over $1.7 billion having been pushed through BC casinos using corporate high roller player accounts. To add even more fuel to the fire, it has been discovered that many Asian high rollers were using Canadian banks and the BC Lottery Corporation’s patron gaming fund to launder their proceeds.

It was previously thought that around $100 million had been laundered at local gaming establishments. However, the estimated amount is now exponentially higher, but that pales in the face of allegations that government accounts may have been used to launder the dirty cash.

According to the BCLC, only money sourced from a recognized financial institution can be funneled into a patron gaming fund (PGF) account upon opening such an account. The corporation says that it closely monitors play activity and PGF account transfers and always investigates suspicious activity by requesting proof of the funds’ sources, among other measures.

However, investigators were able to get a hold of documents that show that many of these accounts were financed with suspect bank drafts between 2010 and 2018 – even after the probes into money laundering had begun. Evidence has also arisen that over $1.7 billion stemmed from only ten Chinese punters, who seemingly have ties to the Triad.

Unfortunately, it is not yet clear whether or not these revelations will lead to any concrete action. At least one of the major criminal cases to stem from the probes collapsed last month after prosecutors accidentally revealed the identity of an essential anonymous witness. This could make future cases invalid to be brought to trial, as defense attorneys could easily claim that evidence is compromised, falsified or biased.

Throughout the whole saga, there have been allegedly ‘accidental’ circumstances that have tainted the credibility of the evidence at hand. And while the investigations into money laundering and the use of governmental accounts are still ongoing, whether or not they will materialize into anything tangible is yet to be seen.