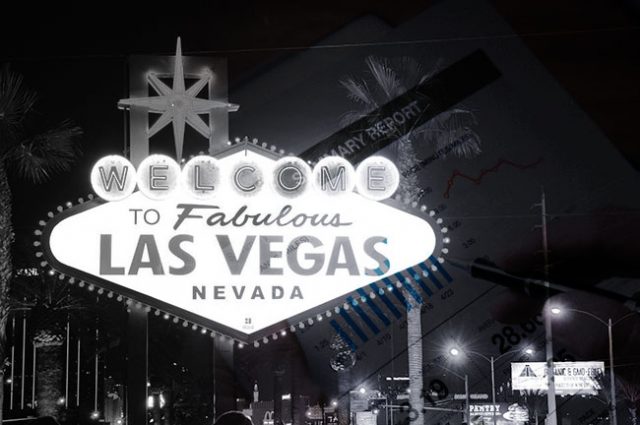 Earlier in 2018, Las Vegas casinos seemed to be doing very well. However, the latest earnings reports have shown that this is no longer the case. Both MGM Resorts International and Caesars Entertainment reported soft numbers for Q2. The industry giants also predicted that the trend would continue in the third quarter.

A Dip in RevPAR

RevPAR, which stands for Revenue Per Available Room, is the most common measure of casino profitability. Worryingly, the overall Strip RevPAR was down by 4% in the latest set of results. Overall visits and room occupation were lower by about 1% all through June, and convention attendance has fallen by about 3%.

Las Vegas Stock is Down

Wall Street’s reaction to the reduced earnings in Sin City was one of concern. Casino stocks fell as much as 24%, and there are genuine fears that the town has finally reached its limit. Many critics say that measures, which increased revenue in the short term, have damaged the city’s reputation as a good vacation spot in the long term.

Reasons for the Slump

The reasons for the change in Vegas’ fortunes have been attracting as much interest as the falling figures themselves. One of the main theories is that now that Sin City no longer has the gaming monopoly that it once did, people are choosing to play in other places. Many land-based destinations are closer and easier to get to, and playing at an online casino is even more convenient. International visits might also be down because of concerns over potential Sino-American trade-related conflicts.

A large portion of the highest rollers come from China, and a full economic confrontation would almost certainly curtail their Vegas trips. The same thing would happen to the mass market of middle income spending. Given how much time, effort and money has gone into marketing the Strip to the Land of the Rising Sun, and how involved Trump has been in gambling, this is as ironic as it is unfortunate. 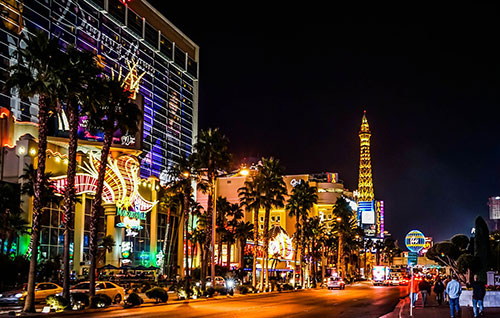 Too Early to Write Las Vegas Off

Sin City has weathered a lot of economic and social changes, and has often come out even stronger. In 1955 there was an oversupply of new establishments, which ultimately led to building the Convention Center and focusing more on boosting midweek occupancy with business travelers.

When the recession of the 1970’s and 1980’s hit, offers were changed to appeal less to high rollers and more to middle market players. The idea of the town as a family holiday spot began to take hold. After the dotcom bubble burst, the city embraced the idea that what happens in Vegas stays in Vegas, eschewing arcades for nightclubs. Overall, there is much less emphasis on gaming and much more on shopping, dining and enjoying other experiences alongside the slots and tables. This flexibility is the town’s strength, and it could well work for them again.

This Downturn is Unique

Investors and operators are worried, though. In last week’s conference calls, companies expressed confidence in Sin City’s ability to bounce back, but cautioned that times ahead would probably be tough. The worldwide increase in travel has bypassed the strip, and the current softness is surprising because it is not the historical trend.

National unemployment in the United States is down to 3.9%, and consumer confidence is high. Usually, this means higher earnings for casinos, but not this time. As with everything else, consumers are becoming more sophisticated, and Vegas will need to adjust again to accommodate this. Time will tell if that is possible this time.