Marijuana Lounges May Be Coming To Vegas 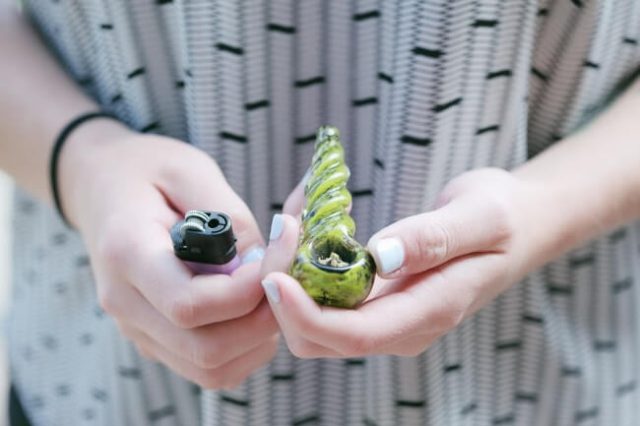 Marijuana lounges are a thing. And soon, they may become a thing at Vegas casinos. The Las Vegas City Council marijuana consumption bill offers to casinos the same protection enjoyed by schools and places of worship, in that marijuana lounges are not permitted to be operated fewer than a thousand feet from a casino or school and three hundred feet from a place of worship. But many are of the opinion that this is more a burden to the casino industry than what it is a blessing.

According to current Nevada laws, it is legal to use marijuana in private locations but not in public. Recreational as well as medical use is allowed, but use is heavily restricted when talking specific location. For example, a passenger in a moving vehicle isn’t permitted to use marijuana. However, change is many splendid thing, and thanks to council having amended Municipal Code Titles 6 and 19, the possibility of a business licence has been successfully established, and one that would authorise the establishment of special social use venues.

Or in other words, marijuana lounges.

Welcome To A New World

In the event that marijuana lounges at casino venues are authorised, it would mean a whole new demographic in Las Vegas. Consider for example, a marijuana retailer by the name of Planet 13, a business not only trading in marijuana and related products, but also offering various spin-off forms of entertainment such as interactive laser art and an aerial orb show.

Be that as it may, representatives from the gaming industry aren’t completely sold on the idea of authorising marijuana lounges at casino venues. According to Fremont Street Experience CEO Patrick Hughes, limiting marijuana consumption at casino venues is already a major challenge.

Much To Be Done About Regulation

Much of the problem, it seems, lies not with the actual use of the drug, but rather with the volumes being consumed. It’s much more difficult to manage volumes and the effects on the user than what it is when talking for example, alcohol consumption.

Whichever way you look at it, there are many creases in the fold to be ironed out yet. Many issues regarding use will have to be addressed and one can only imagine the many challenges associated with allowing marijuana to be used in public places such as casino rooms, to name but an example. That’s not even considering the dangers of second-hand smoke inhalation yet.

Change may be coming, but it certainly won’t be instant.