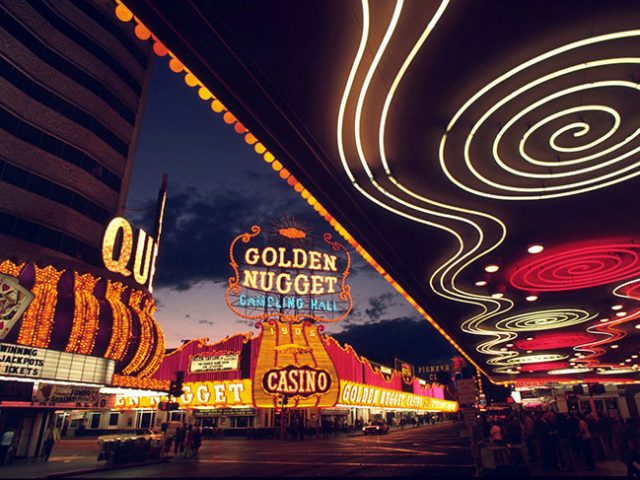 Over the past year, financial profits for casinos across the globe have collectively been falling. Drastic decreases have been seen in many cases, and are seemingly a worldwide phenomenon, encompassing Europe, Asia, Australia, and many other continents as well.

The reasons for these declines seem to vary by region, but common denominators can be seen throughout the market. First and foremost is a slump in the ability for long-standing gaming venues to attract wealthy international VIPs to European and Australian casinos. In Asia particularly, natural disasters have hit operators’ bankrolls hard.

The result of this has been stocks of casino owners falling, and because of this, the market has many challenges yet to address before it can get back to its former glory. Over in the UK, profits are falling across the spectrum for local venues, with reasons including players winning more frequently and VIP high rollers visiting the country less frequently to spend their millions.

Dire Straights in UK and Australia

CEO of Rank Group Henry Birch, which operates Mecca Bingo and Grosvenor Casinos, noted recently that the profit slump was due to ‘more stringent due diligence from customers’ in addressing money laundering, problem gambling and fraud. The firm’s revenue grew by a meager 1% year on year in 2017, but pre-tax profits sadly fell by 7%. Revenue generated by gaming establishments actually fell 3%, prompting the operator to call the year so far a challenging one.

Things are also looking dire over in Australia. Crown Perth has experienced a 10% drop in its year-on-year revenues, with gaming revenue falling to just $409.7 million between July 2017 and June 2018. Baccarat, a favorite among local high rollers, fell by a devastating 24% to compound the loss.

Crown Resort had originally aimed to turn the aforementioned venue into a must-see for wealthy Asian gamblers, but a crackdown on gambling firms by Chinese officials has all but prevented this. Public scandals have also affected the operator, including the alleged fixing of slot machines and 19 employees being arrested for breaching China’s anti-gambling laws.

Closer to home in the US, things are looking down even for the world-famous Vegas Strip. In January this year, the Strip’s gaming revenues fell by 8.9% to reach $554.8 million, while its first quarter earnings also fell by 6.1%.

Las Vegas gaming revenues fell in its first quarter by 6.1%

Caesars and MGM Resorts both rely heavily on their Las Vegas property revenues, but it seems once again that a slow period for baccarat could be to blame. Over the last year, income from this game has dropped by 14.1% alone, which has made it almost wholly responsible for the city’s dwindling profits.

To conclude, casino revenues around the world are dropping for a diverse range of reasons. A slowdown in Asian high rollers travelling to other nations to play seems to be a common thread, however, while a series of natural disasters in Macau has also made it a difficult year for tourism and revenues alike.