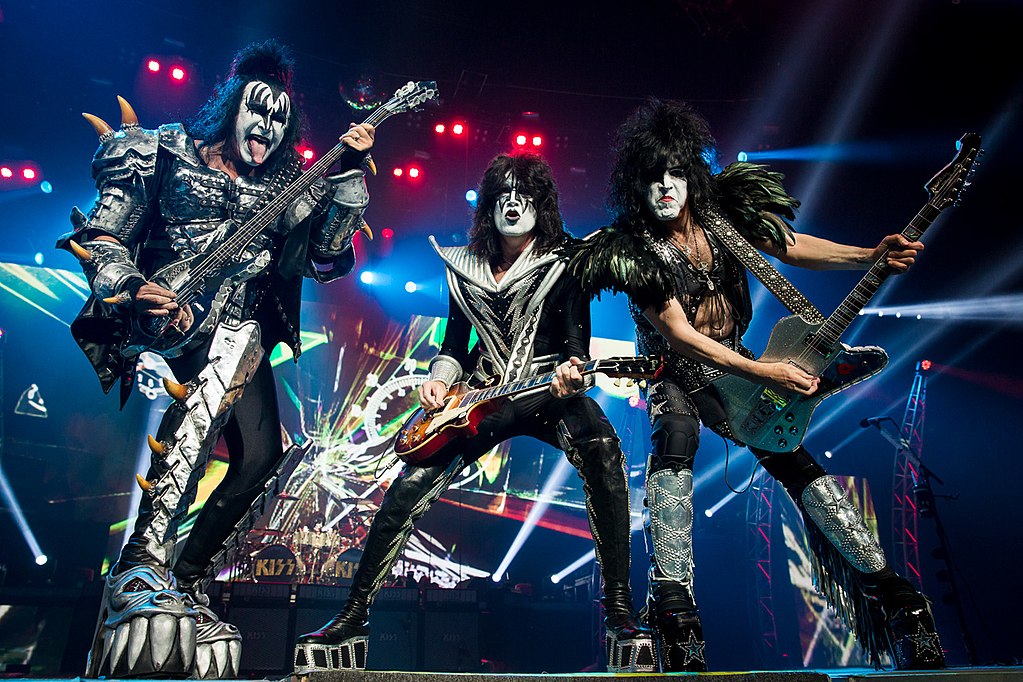 1970s American rock band KISS wants to develop a casino themed around the group’s rock ‘n roll antics, and they want to do it in Mississippi. If the band’s negotiations with a local casino development company do pan out, fans may soon be able to rock it up kiss style at a newly revamped former Margaritaville Casino Biloxi. The idea is to not only turn the former casino hotspot into a happening venue once more, but also to create a centre stage type of platform where the band will make merry and music for the entertainment of players and guests.

The Margaritaville Casino Biloxi was shut down mid re-development back in 2014, following a fall-out between then new-owners RAM Group (Arizona-based) and the landlord who owns the property. RAM purchased the casino venue about a year after it had been closed down for at least 5 years and the idea at the time was to revamp the venue and construct a hotel. All plans for the 68,000 square-foot redevelopment were however placed on permanent hold following said fall-out.

RAM then went on to declare by means of a public statement during November of last year, that there were plans in the pipeline to bring the entire thing back to life with the help of rock band Kiss. A letter of intent had also been signed at the time, the intentions of which are only now coming full circle.

The new Kiss-themed Rock & Brews Casino will be launched and band-supported by the Rock & Brews restaurant chain, of which Kiss band members Gene Simmons and Paul Stanley are holding members. True to the legendary band’s style, a great deal of pomp and circumstance will be incorporated at the new casino once open for business.

Additional attractions will include a 300-room waterfront luxury hotel, a 40,000 square feet casino complex, the actual concert venue, a swimming pool and also a space where various events will be hosted.

What with the money for funding the massive project already being formally in place, the development appears to be a done deal. March 15 will ribbon cutting ceremony has been arranged and visitors can expect to see at least one (maybe more!) of the band’s members making an appearance at the opening proceedings. The band is expected to get together for celebratory performance later on that evening.

Since the former Margaritaville casino died a premature death, and what with the necessary gambling licenses still in place, no hiccups are foreseen as far as licensing goes.