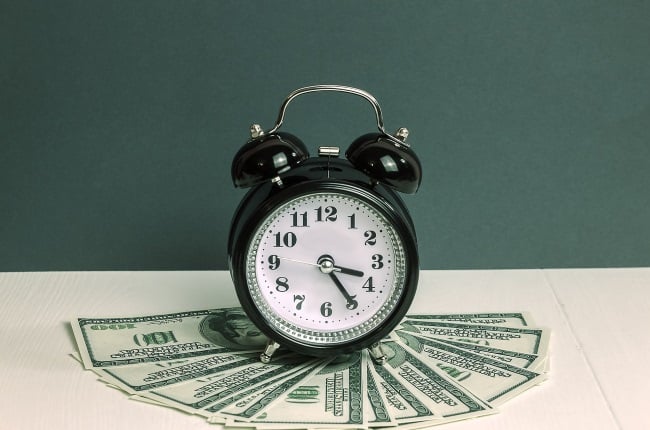 Gateway’s controversial Kingsway Entertainment District (KED) may see even more delays now that the global Coronavirus pandemic has caused a nation-wide commercial stand-still. Matters that were supposed to have been resolved during a meeting on May 5 were earlier on this year delayed by possibly months on end when local Greater Sudbury businessman Tom Fortin argued via his legal representative that the pair had not had sufficient time to review information provided to them by the City of Sudbury before said meeting was supposed to have taken place.

Lawyer Gordon Petch at the time requested a 90-day postponement of the May 5 meeting with the Local Planning Appeal Tribunal, in order to allow the pair sufficient time to respond to “new” information disclosed at what they contended to have been the last minute.

Various Canadian provinces have now declared states of emergency as fears regarding the coronavirus continue to deepen and escalate. Despite the fact that Canada isn’t yet in an official nation-wide state of emergency, provincial lockdowns have led to a nation-wide postponement of various business activities and processes, not excluding most appeal applications and proceedings.

The fact that Fortin and Petch had already caused major delays is now being aggravated even more by likely further delays caused by the lockdowns. The fact that Canada has adopted a very piecemeal approach to dealing with coronavirus outbreak means that up until now, Canadians have pretty much enjoyed at least some freedom of movement, albeit under the watchful eyes of federal government. Prime Minister Justin Trudeau has however activated the country’s Emergencies Act and has said that a nation-wide state of emergency isn’t at all off the table in the event that the statistics surrounding infections do not improve.

City No Match Against Pandemic

The City of Sudbury has from its end been pushing hard for finalisation of the KED-controversy and has vehemently opposed suggestions that the project be moved down-town. This is a sentiment wholeheartedly shared by operator Gateway Casinos & Entertainment.

The problem now is that if the virus continues to spread at the rate at which it has been, nothing that the city or any of the relevant parties to the argument do will prove successful at avoiding a delay that could possibly stretch all the way into 2021. And suddenly a 90-day delay feels a whole lot like a walk in the park.