Court May Have Been Misled in Kingsway Saga 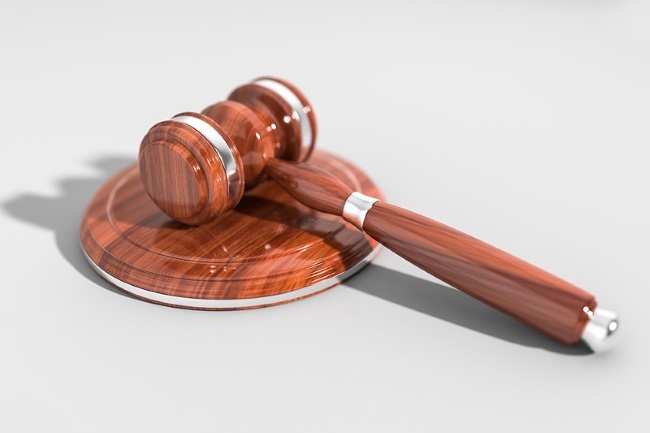 The name Tom Fortin is one that has become synonymous with the controversial Greater Sudbury’s Kingsway Entertainment District (KED) topic of conversation, and not exactly in the most honourable of ways either, especially not following recent allegations made regarding Fortin’s true intentions by KED Manager of Real Estate Keith Forrester.

According to Forrester, much of the information contained in the 1,500-page submission lodged at the Superior Court by Fortin, was presented in a way that would purposefully mislead the court. Tom Fortin is incidentally one of the main opponents of the development at Kingsway. The document lodged at court supposedly provides details that back Fortin’s allegations regarding the round-about way in which the city had gone about obtaining the various approvals for the development of an entertainment district. But according to Forrester, the “facts” referred to in the bulky document aren’t necessarily all factual at all.

Fortin, who is a local businessman in the Greater Sudbury area, believes that due processes were not followed by the city before its having granted the necessary approvals for the development to go ahead as applied for by its real estate developers. Fortin appears to be especially concerned about the impact that the development may have on the surrounding communities in terms of problem gambling. Moreover, Fortin is obviously fully intent on trying to twist the arms of court officials by having centred the majority of his arguments on issues relating to the impressionability of children in the area.

Fortin is furthermore convinced that certain prejudices had been affected by the city and specifically during the time of its having approved certain by-laws during April of 2018. Fortin in his lengthy affidavit alludes to the fact that the by-laws had only been approved local city authorities because of the involvement of local developer Dario Zullich.

The development has been mired in controversy right from the get-go. The latest news relates to the very same affidavit supported by former Downtown Business Improvement Area Association (BIA) chair Jeff MacIntyre. MacIntyre towards the end of last year lodged an affidavit of his own in support of the 1,500-page document laid before court by Fortin, claiming in it, among other things, how he (MacIntyre) had been threatened by City Analytics Officer (CAO) Ed Archer over his involvement in the appeals process regarding the controversial Greater Sudbury Development. MacIntyre and Fortin both claim that the KED is in actual fact serving the personal purposes of developers and parties set to profit from the business generated by the development, instead of it aiming to serve the surrounding communities.

MacIntyre apparently throughout the course of his supporting affidavit implicates goes on to Ward 5 Councillor Robert Kirwan within the context of alleged threats that had been made. He claims that Kirwan, following the BIA’s lack of support of the entertainment district development, threatened him (MacIntyre) on Facebook Messenger as well as telephonically about a “real backlash” that would follow if the BIA continued to oppose the development.

The next step will be a public hearing regarding the multiple issues raised by opposing parties. The hearing has been scheduled for May 5.