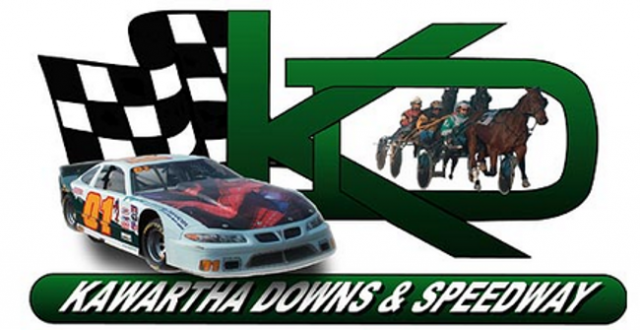 Communities all over the country as well as the world rely on the contributions received from casino operators. Funds received by way of Municipal Contribution Agreements are put to good use in various projects ranging from the development of inner-city infrastructure to the support of charitable initiatives such as food banks. The community of Peterborough is just one of the many benefiting from allocations and in its own case, the allocations are received from the Shorelines Casino Peterborough and Shoreline Slots at Kawartha Downs.

Part of the municipal allocations goes to Peterborough and part goes to the community of Fraserville. This is in accordance with management rules laid down by the Ontario Lottery and Gaming Commission. Both communities rely heavily on the incoming contributions.

The Flow Isn’t There

But slots support isn’t currently what it should be at Kawartha Downs, says General Manager Orazio Valenta. The flow of patrons isn’t nearly what it used to be and a definite decline can be noticed. This is the biggest reason behind the diminished contributions recently received by the two beneficiary communities.

The Fraserville raceway manager says that now that a full-blown casino has opened in Peterborough, fewer players than before are making their way to towards Shoreline Slots at Kawartha Downs. This is having a significant effect on the contributions made to the community of Fraserville, as the slots venue has to help carry any financial burdens experienced by the racetrack first off, before any contributions are allocated to any cause.

Fewer Slots Than Before

As it stands at the moment, only 10 slots remain at the Kawartha Downs venue. This is because the majority of the slots were moved into the newer Peterborough Shoreline casino when it opened its doors to the general public.

Valente wasn’t able to talk specific numbers as these are recorded and compiled by the OLG, but that doesn’t mean that the GM has not noticed a major slow-down. The racetrack slots hall opened for business in 1999 and has been supporting the local community ever since. But now that the all-rounder Shorelines Peterborough Casino has opened its doors, those contributions have been shrinking ever smaller.

But that’s not to say that Kawartha Downs isn’t doing its bit in an attempt to absorb some of the negative effects on revenue income. It has, among other things, increased the number of annual horse racing events. This should provide somewhat of a revenue boost for the track itself, thereby relieving some of the pressure currently on the slots venue.

Play to WIN! Sign up at one of Canada’s BEST online casinos.