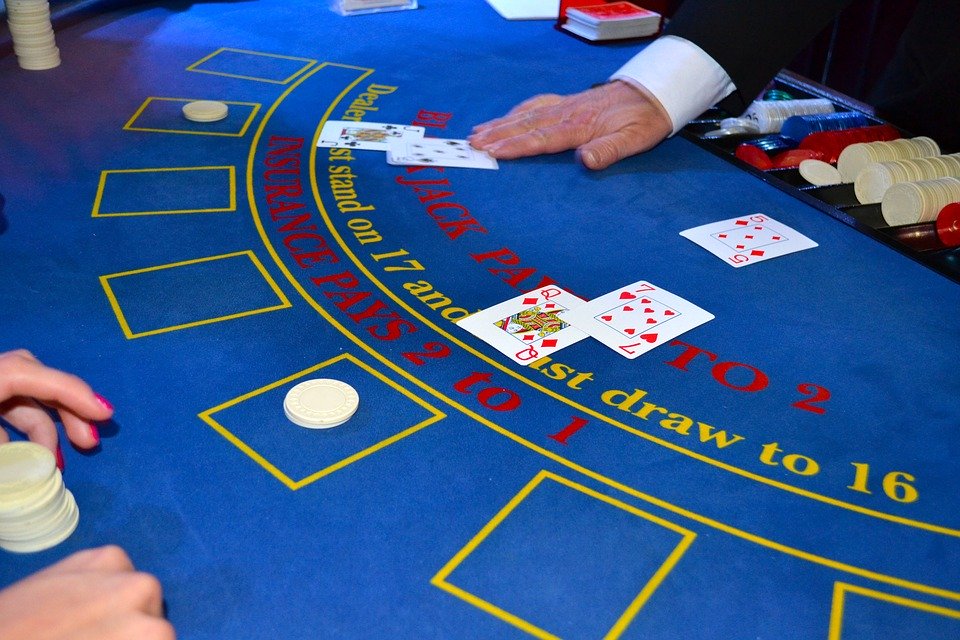 Japan’s emerging land-based gambling industry may not be all smooth sailing or budding roses, but this hasn’t stopped a handful of dealer schools from popping up like mushrooms all over the country. Despite the various scandalous stories involving everything from Japanese politicians having accepted foreign bribes to the criminal connections following local contractors like flies, local players and bettors remain beyond excited about the prospect of being able to look forward to a regulated Integrated Resorts market in the very near future.

Dealer schools focus specifically on training dealers and croupiers so as to ultimately deliver to the market professionals who have been expertly trained and have personally mastered the art of a highly skilled and super-competitive trade. And despite the exorbitant fees charged by casino training schools; in Japan as well as elsewhere in a all manner of regulated markets; expertly trained dealers and croupiers are generally able to bank on a solid income once training has been successfully completed.

But with all of this having been said, the fees levied by dealer schools in Japan are said to in some instances be as high as $14,000 for a basic training course. Considering the average size of a working-class Japan-salary, it’s hard to believe how anyone starting out on a fresh new career path is able to afford enrolling.

By the same token however, what with the typical Japanese salary not being all that great to start with, becoming a dealer or croupier in a classy new industry that promises not only a steady job but also means an above-average monthly income, is bound to attract quite a bit of interest.

When The Lights Go Down

Earning up to three times the average Japan salary really does sound exceptionally attractive and a career worth pursuing. But many now believe that paying these sky-high tuition fees is a gamble with the odds stacked sky-high against the student, as a result of a regulated gambling Japan looking ever dimmer in the distance than, say, a year ago.

There was a time, not too long ago, when a legalised local gambling industry looked a done deal. But now that corruption and scandal and a general shambolic state of affairs have crept on in, many fear that government may eventually be pressured into calling the entire thing off for good. This will not only imply hundreds of thousands of dollars wasted in tuition fees, but also a major step backwards for the local economy and job creation.