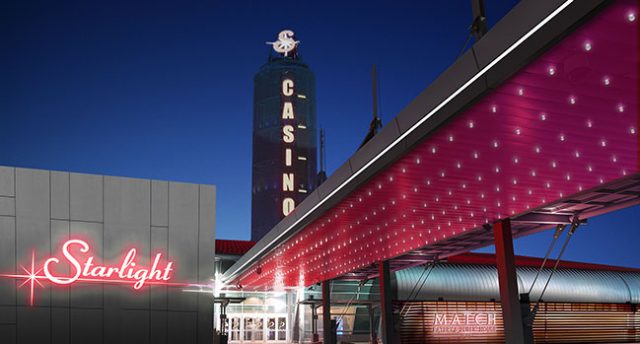 Documents that were filed with the US Securities and Exchange Commission this November have given residents of northern Ontario a deeper look into the company that operates three regional casinos – and is planning to construct another two soon.

On November 20, Gateway Casinos filed for an IPO to trade their shares on the New York Stock Exchange. The documents filed by the operator detailed its business running gambling establishments in Western Canada, as well as its expansion plans for Ontario; namely, plans for two new venues in North Bay and Sudbury.

The company has declined to supply any clarifying details or comments for their documents, saying that American law forbids them to do so. Ontario Lottery and Gaming, which has a 20-year deal with Gateway to run the northern casinos, has also declined to comment, but has nonetheless confirmed some details pertaining to its deal with the private firm.

CASINO NEWS: BC Casino Staff Go Ahead with Strike Plans

The documents reportedly list a figure that has never before been seen by the public: the consideration that Gateway paid for its northern Ontario operational bundle. It is now known that the company paid a handsome $79,349,000 for the bundle, which saw it taking control of the three venues from May 2017.

However, these documents list the full purchase price at $79 million, including around $55 million in costs for ‘property and equipment’. These properties include the buildings that housed provincial gambling venues in Sault Ste. Marie and Thunder Bay, as well as electronic gaming machines, slots, and other equipment from the two casinos, not to mention the leased space over at Sudbury Downs.

The documents also reveal a few of the other agreements between OLG and Gateway Casinos and Entertainment. These terms include a promise by the Gaming Corporation to cover annual losses of up to $24 million at the Ontario properties should the provincial organization fail to meet its commitments. The deal also mentioned a yearly revenue threshold that Gateway will need to reach, or else it will be forced to pay the difference back to the OLG.

The three northern gaming properties earned a combined $28 million in revenues last year, which came to $3.9 million after the deduction of expenses. This is significantly less than Gateway’s other properties. The operator made $943,000 from automated teller machine fees at casinos in Thunder Bay, Sudbury and Sault Ste. Marie – comparable to the $969,000 it made in 2017 from selling refreshments to guests.

It has even been revealed what the northern properties will be called, and what they will offer. The company apparently plans to rebrand its Sudbury property to Starlight Casino, its Thunder Bay and North Bay venues to Cascades, and the Sault Ste. Marie and Kenora joints to Playtime brands. The planned Sudbury Starlight property is set to offer 21 tables, 600 slots and four different restaurants, while the North Bay venue will have 10 gaming tables and 300 slot machines on offer.

Are YOU a winner? Play the best online casino games in Canada and find out!