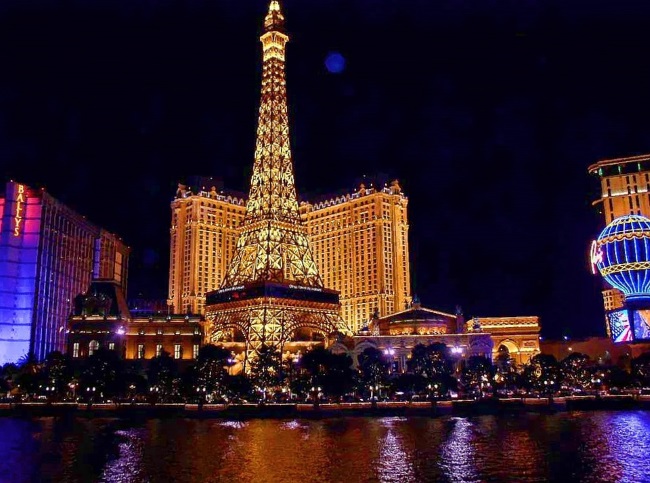 Las Vegas may be best known for its casinos and legendary Strip, but it’s easy to forget that the region is also home to a fully functioning community. A community focused on the quality of the local education system, it now seems, following the news that local teachers are seeking legislation that will obligate the largest of the casino groups operating in Vegas to pay quite a bit more in taxes than what is currently the case.

In order to have effect the necessary amendment to the current legislation, which would be a constitutional amendment, would have to be approved and passed. This will only happen if those demanding the change are successful at accumulating some 98,000 signatures from registered Nevada voters by the time November rolls around.

The request is one that is perfectly reasonable and well within the scope of local tax limits, according to teachers-union executive John Vellardita, and specifically since the taxes that are currently being paid by casino operators are well below the standard when compared with the rest of the US. In fact, according to Vellardita, Las Vegas currently pays the lowest taxes in the country.

The main sponsor and driving force behind the petition launched by the union is a brand-new committee for political action that goes by the name of Nevadans for Fair Gaming Taxes. The motion for higher taxes to be paid by big casino groups is supported by many, including the Clark County Education Association. The hope and expectation is that by increasing casino tax structures, some $315 million will be generated annually for the benefit of local education.

A Backup Plan Does Exist

If those pushing the tax-hike agenda were to prove successful at getting together the number of signatures required in order to launch the petition to a public vote, the new legislation may be passed as early as 2021. If they however fail at the task set before them, the matter will in all likelihood be re-visited only in 2022.

The fact that Nevada’s education system has consistently been on the back burner in terms of public fund initiatives is no state secret. The union has said that in the event that it fails to have increased taxes imposed on casino groups, it will go ahead with an alternative plan that will allow it to potentially raise some $1 billion in annual funding in support of the education cause.

No further details have been provided in terms of option number 2, but what has been confirmed is that the alternative relates to neither gaming nor the marijuana industry.