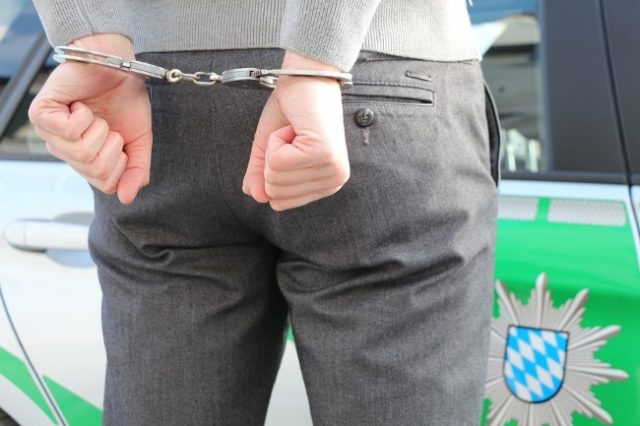 The value of the global sports betting market is expected to reach an incredible $8 billion by the time 2025 comes around. This according to the general consensus among panellists at last year’s New York City Sports Betting Investor Summit. Even so, its important to keep it legal and regulated. However, human nature has historically proven itself quite fond of overstepping the boundaries, which is exactly what has been going down in provinces Quebec and Ontario for at least the past 2 years.

The Ontario Provincial Police (OPP) force has according to confirmations and information received from 3 top police officials, just busted wide open a massive illegal sports betting ring and illegal online gaming syndicate managed by none other than members and prospects of the Hell’s Angels and at least one civil servant.

The initiative that ultimately led to the recent “takedown” of at least 50 locations spread out all over Southern Ontario and Quebec; coined Project HOBART; is the result of 2 years worth of tireless commitment and hard work by various members of the local police force as well as of the Canada Revenue Agency (CRA).

The investigations were recently confirmed by police Commissioner Thomas Carique, Chief Superintendent Paul Beesley, and a representative of the CRA, Stephanie Bonin. It all came to fruition when the OPP at long last managed to gather sufficient evidence that led to their having been in a position to bring 228 charges against 28 people. The number of people charged includes the mentioned members of the Hell’s Angels. The charges varied based on the actual scope of the offences committed. These included everything from fraud in the form of tax evasion, the possession and use of illegal firearms, the running of illegal bookmaking operations, and the running of illegal an unlicensed online gaming operations.

The Struggle For Control

The members of the Hell’s Angels involved with the charges and arrests all supposedly had strong ties with the notorious Figliomeni family; a family often associated with various organised crime operations and rings. The struggle to remain in control of a highly profitable illegal gaming and bookmaking operation eventually led to a variety of secondary crimes. These include shootings, attempted murders and even actual homicides. The OPP confirmed that the estimation is that over the course of the past 5 years, the illegal gaming and bookmaking business generated some $131 million in illegal income.

Commissioner Carique has in the meantime congratulated and commended those who had worked so relentlessly and with sterling tenacity at bringing down the circle of illegal dealings and said that the ongoing success of a project like Project HOBART would continue to depend on ongoing cooperation among various law enforcement agencies and their respective jurisdictions.