International Gaming Technology, also known as IGT, has filed their financial report for the second quarter of 2018. Known for providing digital casino games, lottery services and physical land based slot games; the company has had a solid revenue record. For their second quarter report, however, a significant drop was seen in some areas.

The report stated that consolidated revenue for the second quarter had fallen roughly 1.5%. The amount was $1.2 billion, which when compared to the same period of the previous year fell short of $1.22 billion. Net income, after adjustment, sat at $57 million.

It should be kept in mind that the company is still burdened by a significant amount of debt, $7.53 billion in total. This number has risen since the end of the previous year, up by a total of $210 million. Interestingly enough, the operating income for the company had increased a significant amount, nearly 9%, bringing the quarterly amount to $209 million.

When looking at the earnings before interest, taxation, depreciation and amortization for the quarter it can be seen that the number rose since the previous quarter, by an impressive 4.2%.  The previous number was $423.7, while the current report showed $441.8. According to the official statement by CEO, Marco Sala, this is due entirely to the performance of the lottery division, as well as operational management, which he referred to as disciplined. 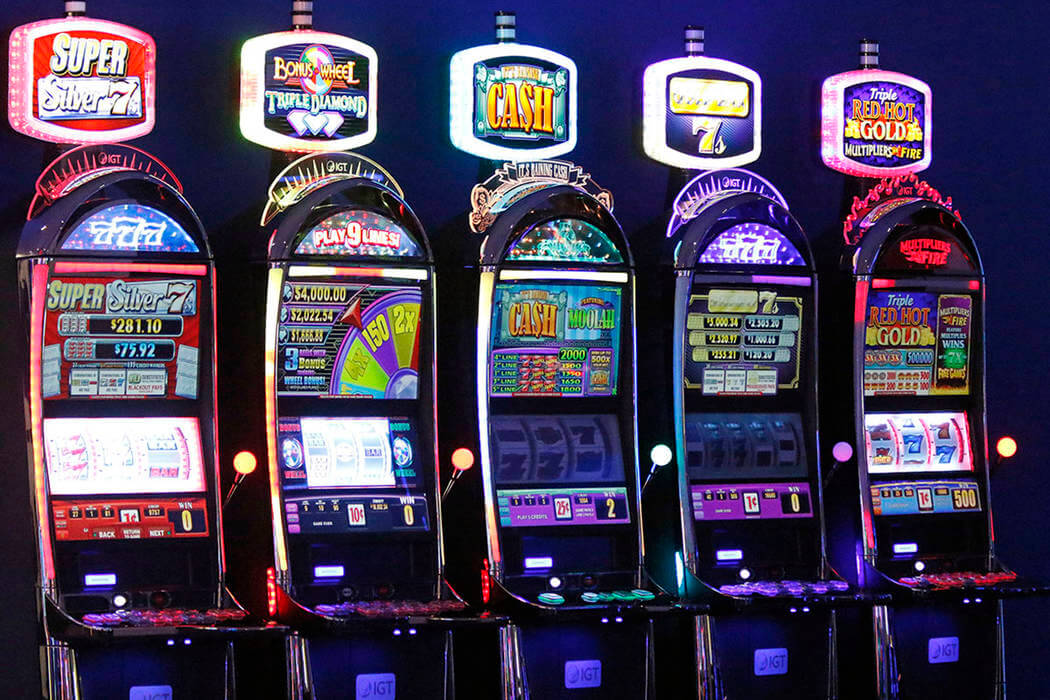 CEO Marco Sala, and CFO Alberto Fornaro gave statements moments before the official report was filed and made public. Both were upbeat about the company’s situation, despite what some would call reason for concern. Sala specifically praised performance in the North American region, which he said grew substantially. He also pointed out that new game were being rolled out in the region, which were sure to further boost growth. 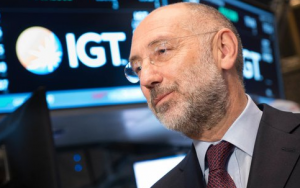 Fornaro, meanwhile, made it clear that the report was well within line of expectations, and pointed out the bump in EBITDA growth as being even beyond expectations. He went on to say that this bump meant that it was possible to shoulder the negative impact of currency translation, which is a noted concern for international operations.

Analysts backed up the positive messages from Deutsche Bank Securities, who had nothing but praise for IGT. They concluded that the company remained an efficient way to capitalize on the currently healthy business environment in the United States.

Winnings await you at Playzee today!