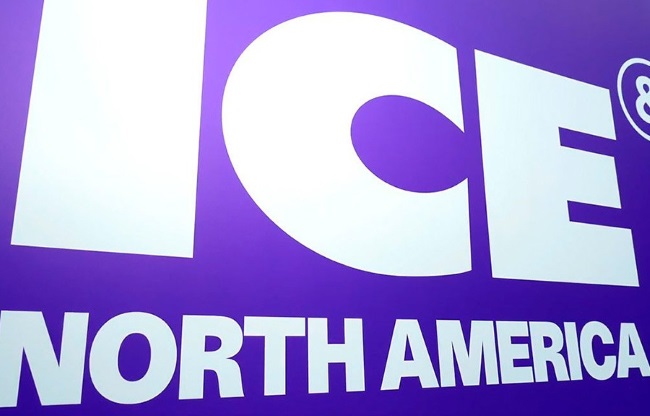 It’s becoming more obvious now than ever, or at least since last year’s Coronavirus outbreak, that Covid-19 is in all likelihood going to be around for some months yet. The ongoing global pandemic has led to various events being postponed on a global level. The latest event to have been hung from the rafters is what would have been the upcoming ICE North America.

The Managing Director of event organisers Clarion Gaming, Kate Chambers, recently announced that the event originally scheduled for May 13, has been postponed until next year. This amid the uncertainty surrounding the global pandemic, and specifically the volatile nature of its expected timeline.

One Month At A Time

Chambers in her statement touched on various issues relating to the Coronavirus outbreak and said that these are volatile times for the gaming industry – both offline as well as online. She wished Clarion Gaming’s shareholders well and said that she welcomed any suggestions or requests for help and that shareholders were welcome to get in touch with her by means of her personal email address.

She also said that Clarion Gaming is keeping a close eye on developments surrounding the pandemic as they unfold and that this would be an ongoing thing given the unprecedented nature of the outbreak. The idea is to monitor the spread of the virus over the course of the coming months, said Chambers, and then to make relevant decisions regarding ICE Asia and ICE Africa, both of which are organised by Clarion Gaming too.

Chambers also gave the assurance that she would personally be updating Clarion Gaming’s shareholders of all developments as they unfold in coming months. She also said that the Clarion team will propose future plans of action based on how the “dynamic situation” unfolds.

The postponement of ICE North America will without a doubt have a negative impact on local North American gaming and sports betting partners. The convention is a valuable source of networking and information for all avenues of gaming and betting. Chambers confirmed that the decision to postpone was reached only after careful and elaborate consultations with various role-players in the gaming industry.

But a postponement isn’t exactly optional at this stage. The convention attracts guests from all over the world and given current restrictions on everything from local movements to international flights, a failure to act in good time in terms of a postponement would have proved irresponsible and a complete waste of time and money.