How Casinos Protect Themselves Against Cheaters 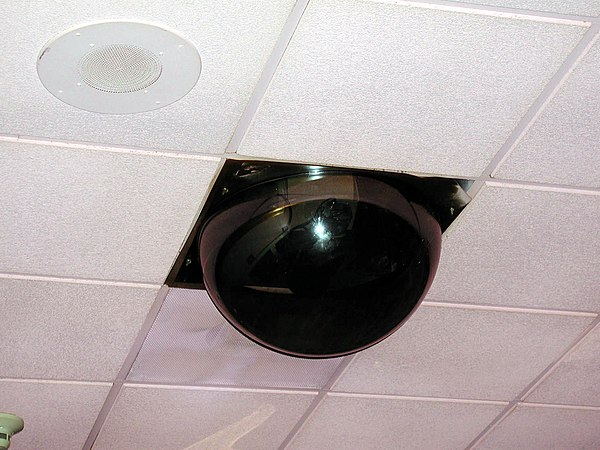 For as long as people have played at casinos there have been individuals who try to increase their take-home payouts through shady methods. Casinos dedicate a lot of their resources to catching cheaters.

Throughout history there have been a few cases of people who have won fortunesthrough cheating. Most were eventually caught but some got away with it. The most successful are those that we have never even heard about.

Even with modern methods of detection, there are still those who believe that they can scam the casino. How do casinos protect themselves?

If there’s a game, there’s someone trying to figure out a way to collect money from it. Cheating is a big problem in casinos. The methods for cheating in a casino are generally specific to individual games. Some of the most common methods that casino cheaters use are:

How Do Casinos Protect Against Cheats?

Most casinos rely on cameras and the people watching them to help prevent cheating. Today casinos run fiber optic cables throughout the casino so that they can take 360-degree images and track the general activity on the gaming floor as well as specific individuals. These cameras can monitor almost every square inch on the casino floor.

The people monitoring the camera don’t actually look for specific people but, rather, search for patterns of behavior. A security expert who monitors the multiple Aria Casino gaming floors says “believe it or not, when you’ve done this long enough you can tell when somebody’s up to no good. It just doesn’t feel right.”

The camera concentrates on the tables since that's where the scams are most likely to take place. The 1080p high-definition cameras allow surveillance operators to read cards and count chips.

Some facial recognition software is used but security experts feel that the technology isn’t yet reliable enough to replace human operators,

A new OCR System is also employed at many of the top casinos. Up until now OCR technology has been used only for identifying license plates. Today casinos are looking into the potential of OCR for assessing a player's strategy and skill level. Some OCR developers believe that it may be useful to spot card counters and other advantage players.

Dozens of monitoring cameras operate 24/7. Tremendous amounts of data are created every day, though most of that footage goes unseen. Technicians monitor the data, with all feeds being saved for later analysis. Security analysists believe that one day, as with OCR scanning technology, the option will exist for that footage to be reviewed for suspicious activity. For instance, if a blackjack player leaves his seat and disappears and is replaced with another player who hits an impressive winning streak, it will trigger a notification that something suspicious is occurring. A human observer might spot the coincidence but even better, video analytics would flag the incident as one that needs further review. This type of trend in surveillance is, many believe, the future of data-driven analysis. The job will always involves old-fashioned gumshoe work. The data is the key and as human monitors learn to understand that data, they will be more effective in analyzing the data and preventing the scams.

Catching cheaters is only a small part of casino surveillance work. There aren't that many cheats to catch. Most surveillance work involves watching for pickpockets and purse-snatchers, But as casino security tightens, the imagination and inventiveness of the scammers increases as well, so there will always be work to do.

The best in Canadian casino entertainment at All Slots Casino