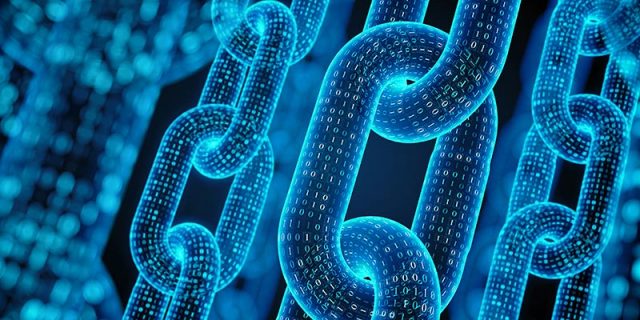 Host Games is a platform for online gaming that is powered by blockchain. It allows its users to host a variety of real money fare with the simple click of a button, have bet over US$100 million, and they have big news!

An announcement was made recently that the platform has reached its soft cap aim of US$2 million in the private pre-sale it held for planned investors to create the very first online casino gaming protocol based on blockchain for markets just making an appearance. Using blockchain tech, Host Games is intent on creating a more scalable, robust, and secure peer-to-peer internet-based gaming infrastructure that will empower not just developers, but players as well.

What is Being Offered?

The platform’s protocol provides the first total and fully programmable infrastructure for gaming. During the development’s first phase, a decentralized application will be launched on the Ethereum blockchain. This is set to let anyone host online casino games, including Fantasy Sports, Poker, Slots, and Roulette, to name a few.

The plan is to develop its own blockchain eventually, which will power both existing and future decentralized apps, as well as offer support for integration with third-party apps. The long-term goal is to bridge the worlds of internet-based and offline gambling by means of a series of strategic alliances and partnerships. 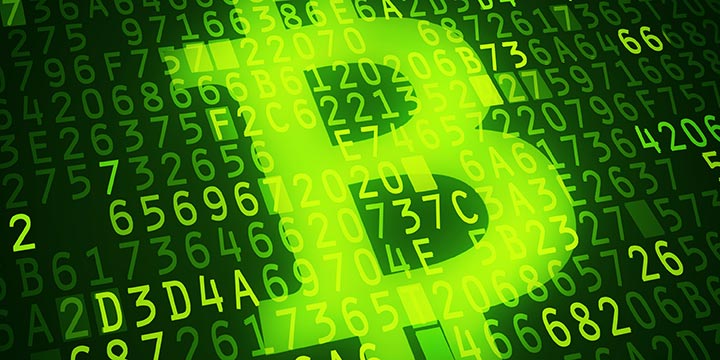 Amit Kanodia, Chief Executive Officer, or CEO, of Host Games, stated that it is no great secret that the online casino industry suffers from a lack of transparency as there are so many fake and scam sites.

Kanodia said that his company’s aim was to reduce, initially, and eliminate, eventually, this risk. He explained that the introduction of blockchain to the industry meant that players would be provided with fair game mechanics, and the total assurance that their money was being protected long before the first wager was made. 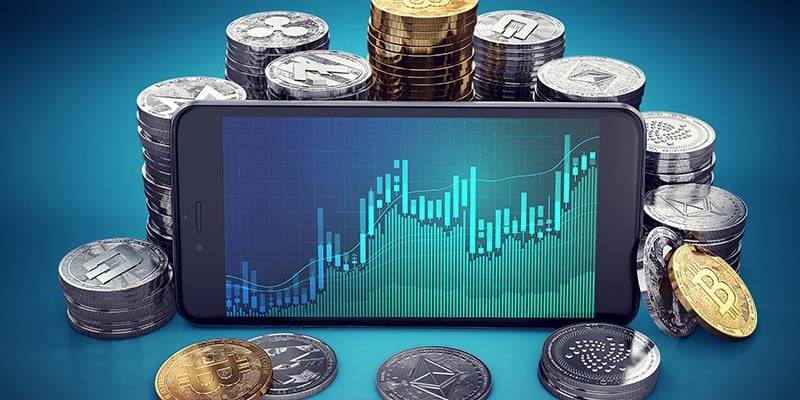 Taking Tech to the Next Level

Tech advancement, by far and large, is incremental. We make batteries last 20% longer; we create glass that’s strong enough to serve as a smartphone’s front surface. Products like online casino games, for example start performing better, costing less, and delivering more. Sometimes, however, a different kind of innovation occurs, like a technology that becomes the platform for unprecedented breakthroughs. These disrupt the status quo utterly, upend established market leaders, and create new opportunities for a generation of creators. This is what Host Games is doing.

The full implications of these kinds of innovations are never fully understood at first. Although a couple of visionaries may be able to glimpse, and play a hand in, the kind of transformations that accompany this new technology, it requires a handful of creative dreamers to instantiate their vision and bring us the benefits along down the road. This is where we stand with blockchain, and Host Games seems to be leading the way in terms of its application to the world of online casino entertainment!