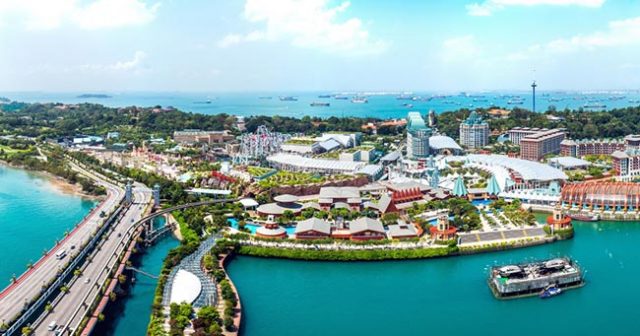 Luck certainly did not appear to be on the side of a Malaysian business tycoon after his efforts to nix over SGD5.9 million ($4.2 million) in casino debt was rejected by the high tribunal of Singapore.

Recent reports have revealed that Singapore’s Supreme Court threw out Lee Fook Kheun’s case against Resorts World Sentosa (RWS), stating that the businessman had failed to prove his statement that he was intoxicated at the time when he signed various credit deals. Furthermore, even if he was indeed intoxicated at the time of signing, Justice Valerie Thean pointed out that the petitioner failed to cancel the agreements immediately after realising what had been done.

According to Justice Thean in her ruling, Kheun had not proved on the balance of probabilities that he was intoxicated to the point that he could not understand the implications of the Credit Agreements he had inked. Earlier records have shown that Kheun first visited RWS in July of 2010, aiming to open a seafood restaurant inside the integrated resort. Instead, he quickly became one of the venue’s high roller players.

The businessman initially cashed $3.6 million’s worth of casino chips when he visited the Genting-operated casino on August 20, 2010. Then, after just two days, the gaming venue issued another $3.6 million in chips to Kheun.

The executive seemingly incurred a whopping $7.29 million in debt after he failed to win back any of his money on the gaming floor. In 2015, he eventually entered into a settlement agreement with RWS, acknowledging this debt. After paying $2.97 million towards his balance between August 2010 and August 2015, his total debt was cut down to just over $4.2 million. 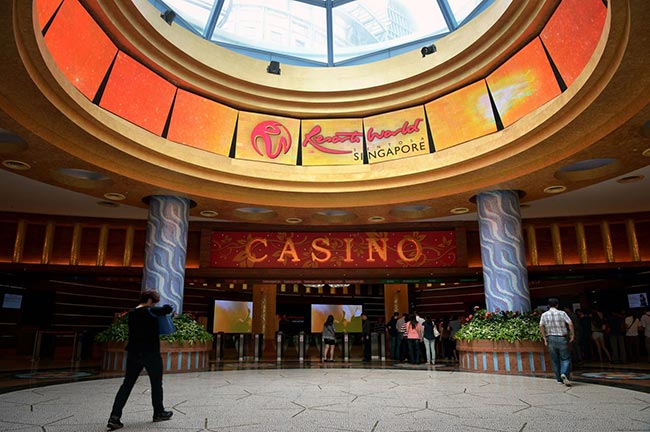 The businessman, who was a known investor and director of many local construction firms, inked another agreement in January of 2015 in a bid to save himself from even more embarrassment stemming from the resort’s planned lawsuit against him.

During his trail, Kheun’s lawyers Reuben Tan and Michael Palmer argued that he was ‘not in the right state of mind’ when he inked the document, asking RWS to declare the agreement null and void as Kheun did not apply for the credit recommended by the casino’s staff.

However, the lawyers representing RWS were quick to question the businessman’s credibility after it was discovered that he had given inconsistent testimonies before the tribunal took place.