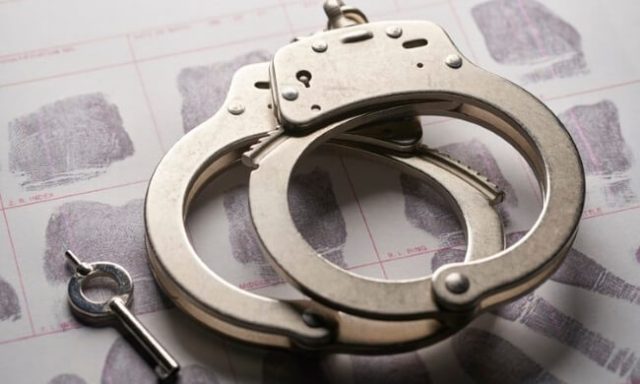 The group of at least 25 workers recently arrested and questioned by immigration police at Vancouver’s Hastings Racecourse will in all likelihood be ordered to return to the country of their origin, being Mexico. There probably won’t be any exceptions made as the workers are now assumed to all be in Vancouver thanks to falsified work documents. Moreover, the official responsible for having falsified the documents and swopped out the necessary work permit photographs, is allegedly one of the Gaming Policy and Enforcement Branch’s own inspector employees.

The official acted in his capacity as inspector and was allegedly stationed at one of the department’s branch offices at Hastings. It appears as if most of the workers involved had been asked to pay between CA$600 and CA$1,000 in order to have the necessary work permits issued to them. At this stage it appears as if all of the workers were employed in backstretch positions at the racecourse. Backstretch positions include grooms, trainers, stable workers, etc.

The official, who has not yet been named, had supposedly classified the workers as horse owners on the gaming enforcement department’s registration system. This will have made it a great deal easier to issue the necessary paperwork as the immigration and work permit requirements aren’t as strict when someone is classified as being a horse owner.

The capacities of the backstretch staff involved were initially noted as horse owners, but later on changed on the department’s electronic system to reflect the actual facts. This may very well have been what would have sparked the recent raid at Hastings, in addition to a tip-off made to the office of Attorney General David Eby during October of last year. Racecourse administrators have stressed the fact that the rogue official is employed by the gaming enforcement department itself, and not by Hastings.

The “Crime” Was Wanting To Work

Sympathetic voices in support of the plight of the Mexican workers can now be heard echoing in the passageways. The only fault of the group of Mexican nationals, say the pro-immigration advocates, is the fact that they want to work and had assumed that they had been issued with the necessary (legal) permits in order to do so. The official who had demanded the payment and personal paperwork from them is after all an inspector employed by a government department, and the levy that was paid may easily have been misconstrued as a registration fee of sorts by anyone not completely clued up or informed about immigration policies.

But this does not change the fact that the group isn’t actually permitted to live and work in Vancouver, and so most of them (the exact figure isn’t known at this stage) have been ordered to pack up and leave. The inspector in question appears to have acted mostly alone, with the exception of a single trainer associated with the racecourse, who has now also supposedly been implicated in the illegal scheme.