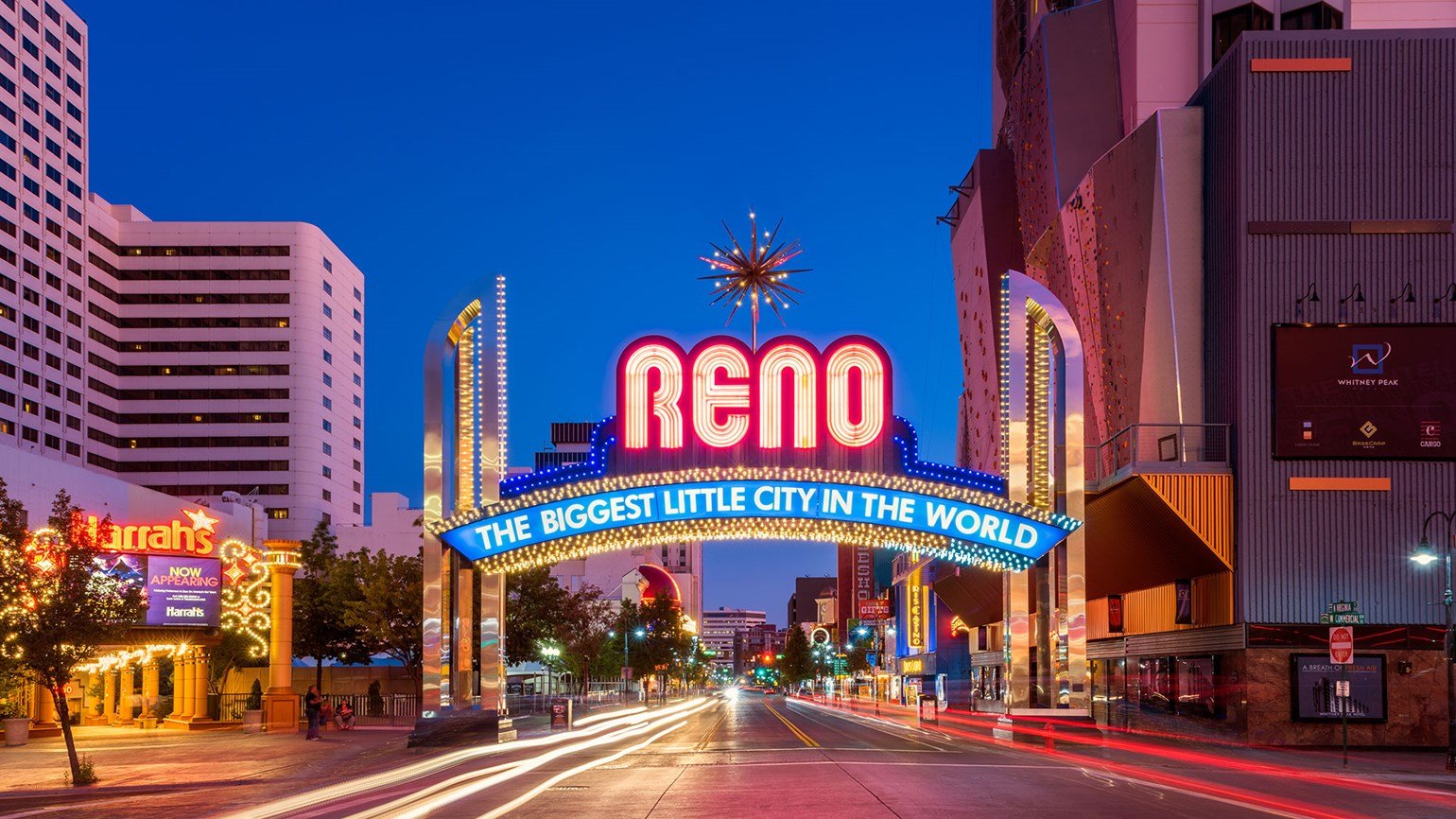 The merger of Eldorado Resorts with Caesars Entertainment is in all likelihood the biggest reason behind the legendary Harrah’s Reno preparing to cease all casino and gaming operations later this year. The iconic casino has been around for some 82 years and is currently operated by Caesars Entertainment. But what with Eldorado already operating and managing three Reno casinos, chances are that the entertainment giant doesn’t necessarily want a fourth.

Once all gaming and casino activities have been halted at the venue later this year, the plan is to transform the property into a commercial business complex. The property is currently still owned by VICI Properties but is in the process of being off-loaded for some $50 million to one of the affiliates of a group by the name of CAI Investments. 75% of the purchase price will supposedly be paid to VICI and the remaining 25% will be paid to Caesars Entertainment.

Anti-Trust Laws May Be At Play

Industry experts are of the opinion that there may be legal reasons behind the sale and de-gamification of the casino since if Eldorado were in actual fact to hang on to the venue and continue to operate it as a casino, the company may well be in danger of overstepping anti-trust boundaries. As mentioned before, Eldorado Resorts as it stands already owns no fewer than 3 downtown Reno casinos. If Harrah’s were to be added to that particular list, it may mean that Eldorado would end up unintentionally monopolising the region.

Eldorado has in actual fact been engrossed in a process of “reshuffling” its entire casino ownership profile. Its clearly evident that the group is doing this in order to keep a clean slate as far as abiding by US anti-trust and other commercial laws are concerned.

End Of An Era

All things considered, the de-gamification of Harrah’s Reno remains a bitter pill to swallow for many, and specifically because it’s been around since 1937. It initially started out as a Bingo parlour when the property was first purchased by Harrah’s founder William F. Harrah.

Harrah however closed the parlour after only a couple of months in operation, having decided to instead re-open it as a full-body and proper casino. He also at the time renamed the parlour-turned-casino to Heart Tango casino.

The property was eventually sold to current owner VICI Properties in 2017. VICI is a property spin-off from Caesars Entertainment and leases the majority of its properties to the casino and entertainment giant.

Find ALL your favourite casino games ONLINE! Be a WINNER today.