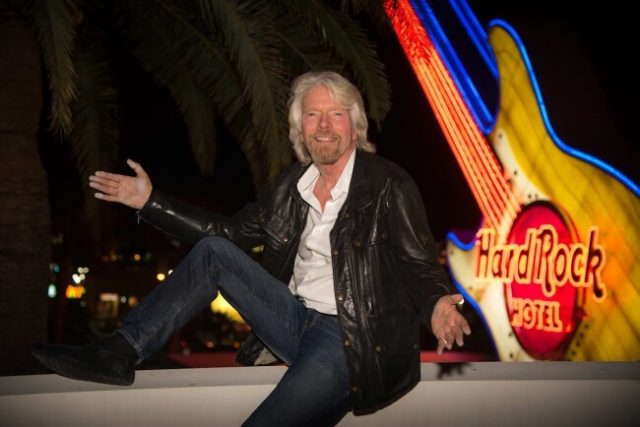 Regulars frequenting the Las Vegas-based Hard Rock Casino & Hotel will have to get their entertainment fix elsewhere come February 2020 because the legendary venue will shut down operations for a short time so that construction that will bring about a total transformation as well as a re-brand to ‘Virgin Hotel Las Vegas’ is able to proceed without interruptions.

The venue is a firm favourite among locals and international travellers alike and was initially only supposed to have been closed for a total period of four months. This however proved to be inadequate a time when talking a complete transformation and so it was decided that a period of eight months was in every respect a great deal more practically realistic. Keeping the goal firmly in mind is important, said J.C. Hospitality CEO and President Richard Bozworth, with the goal being to provide to guests of the venue the best possible hospitality service. Rushing the process and trying to cram it all into 4 months would not achieve this, explained Bozworth.

All Workers Will Be Accommodated

The proposed budget too, has undergone a transformation. An initial budget of $150 million was estimated as being a realistic projection but a further $50 million has now been allocated. The venue will be closed between the months of February 2020 and approximately January 2021. If everything goes according to plan, its doors may reopen by the time November 2020 rolls around, but definitely no sooner than that.

The hotel’s current work force, totalling about 1,650 in number, will be accommodated once the new Virgin hotel opens its doors. Workers have been offered a retention package and are being incentivised to remain on board. They will also not have to be re-interviewed in order to get their old jobs back at the rebranded hotel.

The Reasoning Behind The Dates

Play your favourite casino games ONLINE. Never miss out on a minute of the ACTION!