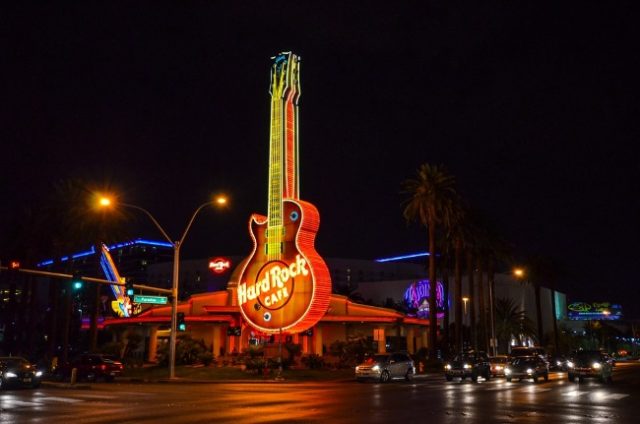 Atlantic City’s Hard Rock Casino recently made a Brooklyn player’s year when she won a stunning $1 million in cash as part of the casino’s millionaire promotion. The promotion ran through August 31st and the lucky player was recently named at a live attendance event at the Hard Rock Etess Arena. Joanna T. immediately responded to her name being called and appeared to claim her prize from somewhere near the venue’s backstage, leading some to now speculate whether Johanna had known about her having won the prize beforehand.

The conspiracy theory is fanned on by the fact that one of the conditions of claiming the prize was that the winner had to be present during the time of the announcement in order to qualify to claim. But since Joanna supposedly knew that she had won, the entire competition is now being drawn in to question.

Read More… Seneca Dead-Set On Non-Payment Of Its Dues

Not Her First Big Win

To make matters even more suspicious, someone in the crowd recalls Joanna having won a BMW in a draw only a week earlier. Being lucky is one thing but winning two grand-slam prizes in such a short time frame is regarded by many who attended the “draw” as being highly unlikely.

The fact that it wasn’t a live draw appears to confirm the suspicion that all wasn’t done above board. Moreover, Joanna was also witnessed winning a high-stakes jackpot at the Borgata playing Lightning Cash in the casino’s high-stakes slots lounge.

Folks are now of the opinion that Joana may actually be working for various casinos, acting as a win-pimp of sorts in order to create the false impression that someone is “always winning something”. Whether or not the prize money, the car, and even the high-stakes win at the Borgata were the real deal is now being called into question.

A total of 5,000 players were in attendance at the promo event at Hard Rock and many of those present are now demanding a satisfying explanation from management regarding the recent goings-on and specifically, Joanna’s amazing ongoing lucky streak.

But some other regulars who often see Joanna firing away at the slots as well as other popular casino games are of the opinion that the lucky player may very well simply be the author of her own superb odds, being forever present in some gaming room or the other.

Find the BEST casino promotions online. Sign up at a Canadian CASINO now!