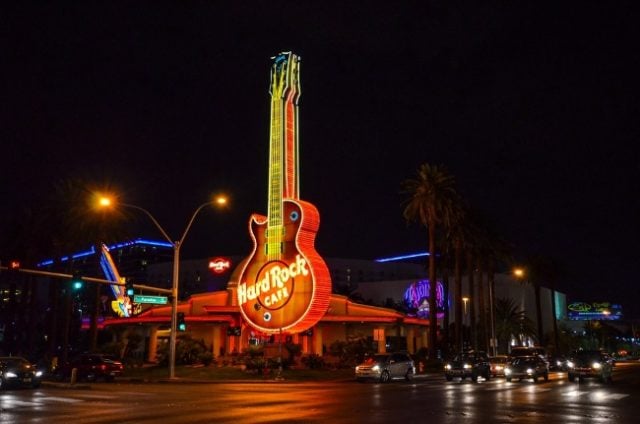 The casino industry has come a long way as far as a focus on player education is concerned. The proverbial penny has dropped for operators all over the world and most have by now made the connection between long-term sustainability in business and safe gambling practices; of which player education is arguably the most important element. The Seminole Tribe-owned Hard Rock International Group has just launched a significant new player education initiative, and the US-based casino giant has started to officially roll out its PlayersEdge gambling literacy programme and player education scheme.

The firm recently announced by way of an official weekday press release that the education scheme is specifically modelled around the typical player profile of its North American player base and that it will also as such be targeted at this this specific group of clientele.

Why Education Is Key

The group has furthermore said that PlayersEdge is focused on educating players about various aspects of dynamic play and will seek to inform and educate about a number of key principles. These include helping players to better understand their own behaviour, develop gaming habits that are positive, healthy and balanced, and also how to identify and deal with a tendency towards risky behaviour.

Hard Rock said that PlayersEdge is the result of the group having been informed by “independent research and expert perspectives” and that the initiative will stand central to all of its gambling environments once completely rolled across its gambling venues. The group owns and manages a number of premium gambling and entertainment venues across the US, including Hard Rock Hotel and Casino Atlantic City and Hard Rock Hotel and Casino Las Vegas.

A Focus On Preventative Action

In addition to providing risk-management education, players will via PlayersEdge also have the opportunity to voluntarily self-exclude. Those who identify in themselves a problematic approach to gambling will furthermore have access to various counselling services via the PlayersEdge contact platform.

Professional help being made available to Hard Rock clientele is the bedrock foundation of the new safer gambling education initiative, said the group’s Global Social Responsibility Vice President, namely Paul Pellizzari. The VP stressed the fact that the group started out by actually listening to its players. Not only will PlayersEdge seek to educate, but it will also attempt to help players identify a risk before that risk has had time enough to develop into full-on problem behaviour. The focus will therefore be on preventative action instead of trying to mitigate the damage after the fact.