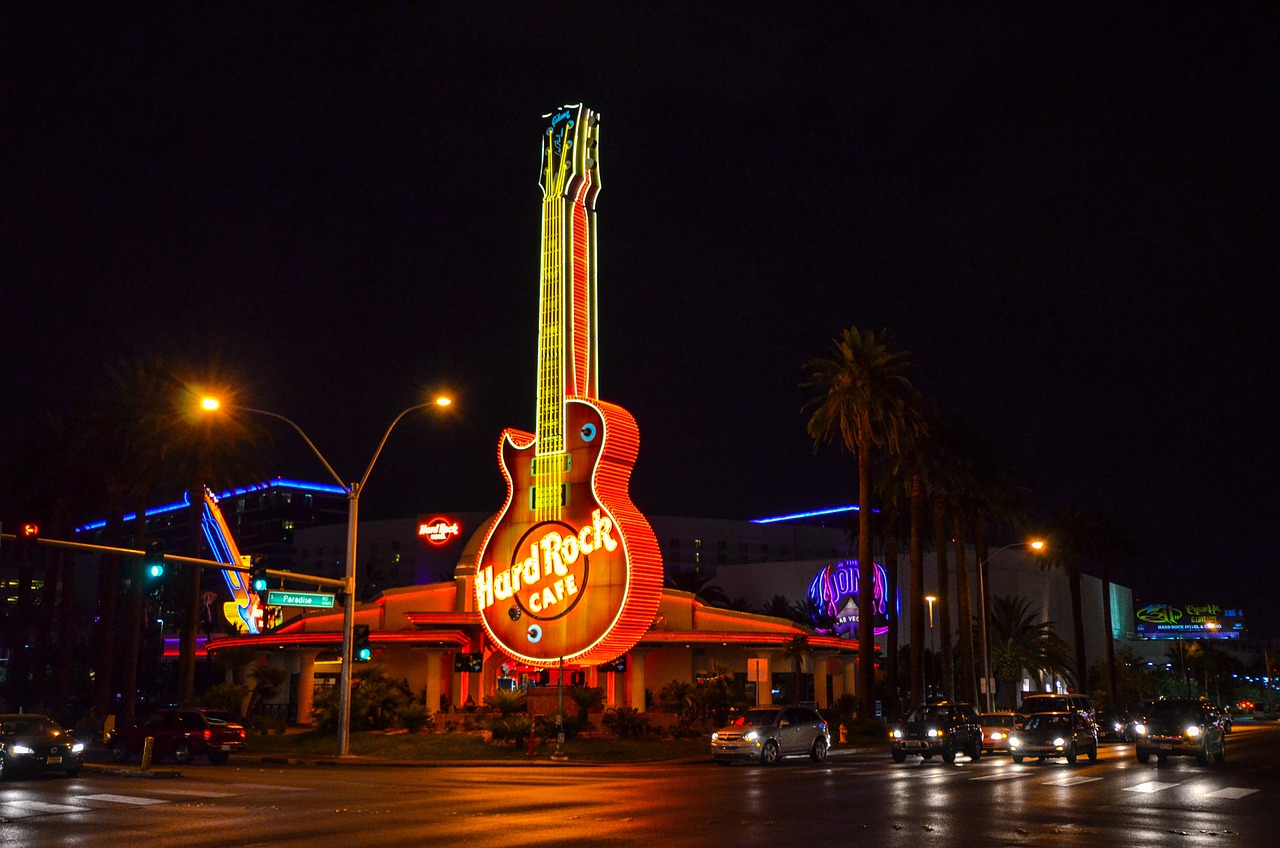 Expected to attract players from as far east as Hawkesbury and as far north as the Ottawa River, the soon to be expanded Hard Rock Casino Ottawa is perfectly primed to become a true landmark. The original plans for expansion involved extended construction on the north side of the existing Rideau Carleton Casino, but this was recently changed to the south side.

The main reason behind the change of plan is the location of adjacent access roads. A traffic and congestion impact study revealed that the expanded complex would have to connect with Earl Armstrong Road, instead of the prior plans to have it facing Albion Road. And whilst this is in perfect keeping with re-zoning regulations relating to combinations involving casino and family-friendly entertainment, the change of direction does shake things up quite a bit for Ottawa’s City Council since no plans involving major construction to Earl Armstrong Road had up until now been in the pipeline for the immediate future.

The original traffic assessment proved faulty due to the fact that the city had “forgotten” about the 2,500-seater theatre and various restaurants included in the expansion plans. This alone will have a significant additional impact on traffic in the area and both are classed as “traffic generators”.

Every project has its challenges but despite the hiccups expected along the way, once complete, the massive expansion is expected to create massive economic benefits for the surrounding regions and communities. And that’s not even mentioning yet the many positive spin-off benefits created by the construction phase.

Once complete, the expanded entertainment venue will be home to some 750 additional slots, 35 more gaming tables than before, and of course the magnificent 2,500-seater theatre. And that’s not even mentioning yet the top eateries and family-friendly entertainment planned for the expanded venue.

New Jobs And A City Boost

The expectation is that once all of the renovations have been declared complete and the local road infrastructure upgraded as planned, some 500 permanent new jobs will have been created. The City of Ottawa will benefit in various ways from the newly expanded entertainment complex. Up until 2018, the city’s share generated by the Rideau-Carleton Raceway operations came to some $6 million in annual allocations.

The expectation is that once the expanded entertainment powerhouse is complete, the city’s share will increase to $12 million annually, and boosted by a 3% annual increase going forward. This is expected to be the case from 2023 onwards.

Live it up ONLINE! Sign up at a Canadian-friendly casino NOW.