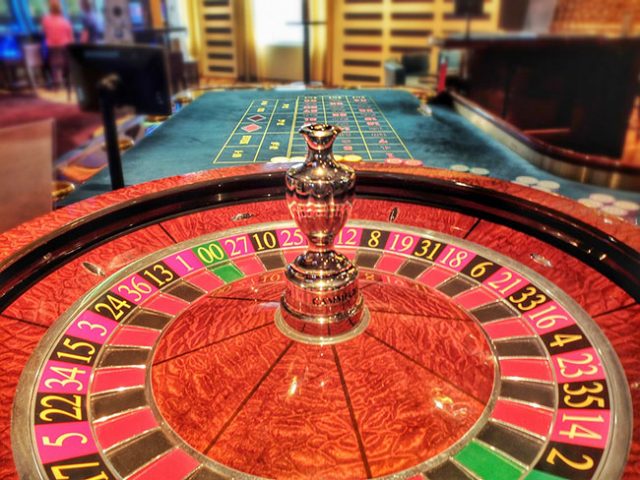 GVC Holdings has pumped more than $5 million into a joint research project with Harvard Medical School. The gambling operator will be using the findings of the study to launch a new, international advertising campaign to promote responsible gambling as it continues to double down on its player protection efforts.

The study is an arm of the firm’s Changing for the Bettor campaign, which will see the parent company of bwin and Ladbrokes Coral working with Harvard Medical School’s Division on Addiction in a 5-year investigation into ‘gambling behavior’. GVC will supply the faculty with anonymous data from its players across a number of brands, as well as both the iGaming and sports betting spheres.

The project will be focusing on many key areas like patterns of ‘normal’ online betting behavior, as well as the markers of behavioral problems in the arena. It also seeks to pinpoint markers for specific types of addiction, which will be supported by research on the effects of the industry’s expansion into new markets.

Ultimately, the study aims to evaluate the efficacy of algorithms that GVC and other operators use to pick up on at-risk behavior, along with evaluating the efficacy of so-called intervention messaging and responsible betting tools that are currently being employed.

According to Dr. Howard Shaffer, Morris E. Chafetz Associate Professor of Psychiatry in the Field of Behavioral Sciences at Harvard Medical School, it is only by taking an evidence-based route to examine gaming that companies can create better tools and strategies to limit its potential to harm players. His team’s collaboration with GVC, he says, will play a major role in advancing the knowledge of all involved and is ‘warmly welcomed’.

The collaboration will be supplemented by educational campaigns, such as the UK gaming charity GamCare’s long-time youth education program. In-school awareness campaigns are also reportedly in the works, and will be hosted in collaboration with EPIC Risk Management.

Changing for the Bettor, GVC’s UK-based initiative, is also aiming to work on promoting responsible attitudes towards the activity. The firm is the first operator to have committed to supporting the British ban on related adverts being broadcast during live sport games. The ban has since been added to the Industry Group for Responsible Gambling’s (IGRG) Gambling Industry Code for Socially Responsible Advertising and will be implemented this year.

The company is also planning to launch an algorithm that will flag signs of problem gambling on all of its websites. It plans to work with the Safer Online Gambling Group to make sure that its focus remains on making wagering safer and more rewarding across all areas of its business operations.

Last but not least, GVC will be doubling the amount it donates annually to problem gaming education, research and treatment centers to 0.2$ of its total gross gaming revenues.