GVC CEO Agrees To Pay Cut To Save Brand 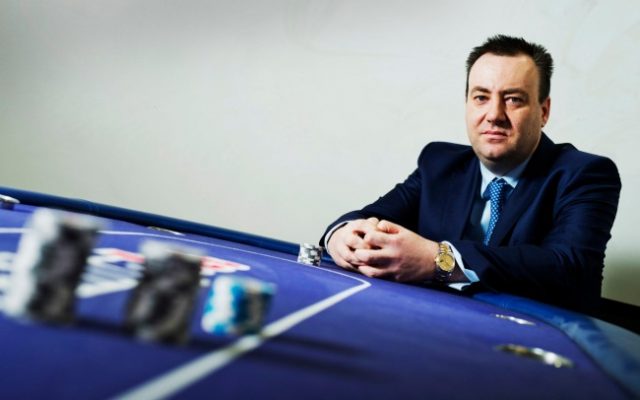 GVC’s Kenneth Alexander has an old habit of infuriating the operator group’s investors. In March, when Alexander and former chairman Lee Feldman jointly off-loaded $25.2 million in shares on the stock market, causing the value of the group’s shares to plummet to new lows, it was but only a single offense in a long line of non-official misdemeanours. The most recent cause for discontent among shareholders is Alexander’s planned pay-rise. So vocal had shareholders been about the CEO’s planned remuneration escalation, that Alexander was forced to back down and forfeit roughly 75% of his raise in annual earnings.

In fact, so dissatisfied have shareholders been not only with the CEO’s personal habits, but also with his particular style of governance, that the group’s directors have had to step in in an attempt to stave off a full-on shareholder rebellion at GVC’s upcoming AGM.

Cut May Not Be Enough

The group has, following the latest outrage, issued a public statement claiming that Alexander had, after having consulted with the board, decided to accept a salary of $1 million instead of the previously proposed $1.2 million. But, despite the announcement, it now appears as if the downsize isn’t enough to prevent a rebellion. Much of the unhappiness stems from the fact that last year alone, Alexander had been paid $24 million in base pay and company shares.

The issue at hand is the fact that future projections in terms of profits must necessarily justify the CEO in office’s pay scale, something that investors and financial analysts have strongly contested. According to Merian Global’s Head of Equities, Richard Buxton, there appears to be an extreme disconnect between what management portrays when in discussion with the group’s remuneration committee and the fiscal scenario sketched by the same group of persons when convening with shareholders. What’s more, added Buxton, the current situation is in Merian’s opinion leading towards a major disappointment of the market in general, and as such, the Alexander’s pay rise, even at the reduced rate, will not be getting an affirmative vote from Merian Global.

To make matters even worse for Alexander, chances are very good that Merian Global won’t be the only party opposing the approval of his proposed package. Only last year, 44% of all shareholders voted against the CEO’s benefits package. This year, this percentage is bound to be even higher.

The group has been advised by many not to ignore the queries and the questions raised by its shareholders. Doing so will without a doubt lead to a complete re-shuffle of management, which will bring about even more uncertainly in the global games market.