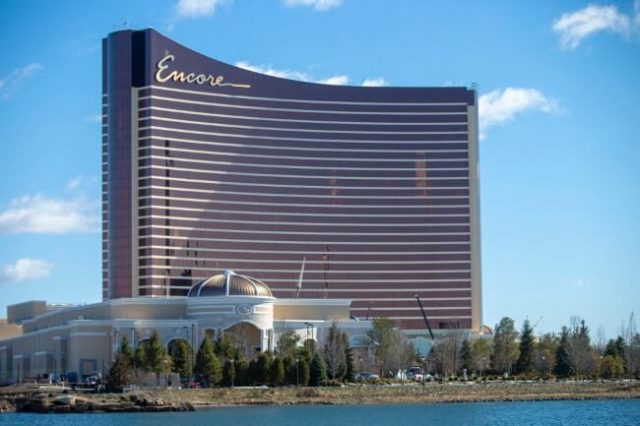 It may have been a fight for dear life on the part of Wynn Resorts and one that saw the group only just barely holding on to its claim to a Massachusetts operator-licence but it appears to have been well worth it in the end. The operator recently revealed that its Encore Boston Harbor casino racked up revenue to the tune of $16.7 million during its opening week alone. To put matters into perspective, this figure is very similar to the revenue generated by nearby MGM Springfield during an entire month.

And if it seems strange that Wynn would have chosen a name for its new baby that doesn’t include a reference to the group, then that’s because it was laid down as a specific condition-of-licence by Massachusetts lawmakers that the casino would not carry the Wynn name and neither was the operator allowed to welcome founder Steve Wynn onto the premises. In fact, those in charge of admissions had to solemnly swear that Steve Wynn would not be allowed to step foot into any of the group’s venues the world over.

The Living Ghost Of Steve Wynn

The group has been plagued by the controversial nature of founder Steve Wynn’s comings and goings. And the Wynn-founder has somehow managed to swing the pendulum in the direction of Wynn Resorts now being considered every bit as guilty of widespread sexual harassment as is Steve Wynn, if only following proof having surfaced that management knew about Wynn’s shenanigans all along, but idly stood by and did nothing.

It now appears as if the group has fresh new problems to face resulting from the major re-vamp of the venue. The construction team appointed by Wynn Resorts, namely Suffolk Construction, now claim that they are owned millions by the group, as are several of their sub-contractors. They are demanding immediate payment of the full outstanding amount from Wynn Resorts.

The group appears to be intent on steamrolling ahead regardless of its refusal to settle debts and revealed recently that revenue generated by Wynn Resorts is expected to grow by at least 22% over the course of the next two years.

The group had better do good by its creditors if it wants to be able to rely on future licence renewals. It could really do with some positive PR for a change.

Celebrate with BIG WINS online. Join in the fun at a Canadian casino!