Government Steps In To Save Niagara Falls 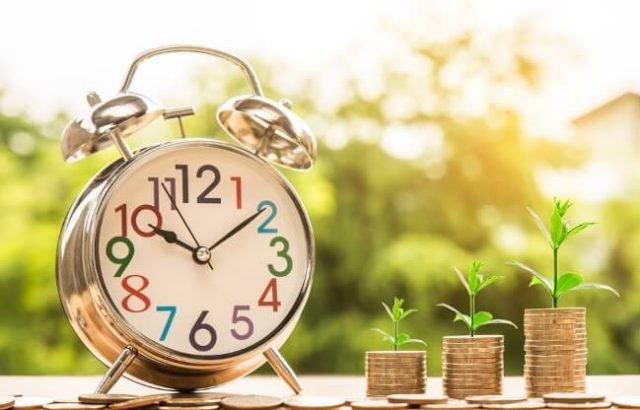 The community of Niagara Falls, New York, has eventually caught a bit of a breather thanks to a US$5 million community relief payment received from local government. Government, thanks to tireless efforts on the part of New York Governor Andrew Cuomo and City Council member Kenny Tompkins, has promised financial aid to Niagara Falls; barring a disaster of astronomical proportions.

Niagara Falls relies heavily on the financial aid channelled its way by a slew of local casinos operated and owned by the Seneca Nation Indian tribe. Seneca is federally obligated to make financial contributions in the way of casino allocations to the local community’s coffers, but in March of 2017 suddenly and without prior warning put a stopper on the cash flow tap. Prior payments were heavily relied on by the local district council, and the sudden no-show dumped Niagara Falls into a precarious financial situation.

The after-effect was a rapidly growing budget deficit, made all the worse by local officials having had to take out all sorts of loans and securities in order to keep the community going. With no real commitment on the part of the tribe to resume regular payments at any stage in the future, the community now has no way of repaying the instant-relief loans or the rapidly-accruing interest on those loans. It also has no collateral power with which to bargain any future loans.

As for Seneca, the tribe recently filed a special motion with the federal court aimed at dissolving the arbitration panel responsible for having ruled that the tribe is to continue to make contributions behind the initial 14-year period of operations. The tribe has based its application and argument on the premise that the monthly allocations payable to the state’s coffers were supposed to have been re-negotiated after the initial period had lapsed. The tribe appears to be conveniently losing cognisance of the fact that it had failed to come to the re-negotiation party when first summoned to do so by local lawmakers.

According to the initial agreement between the state and the tribe, a further U$255 million is owed and payable by the tribe. Seneca however disagrees and for reasons considered by local community council representatives as being nothing short of blatant delay tactics.

It is now up to the Department of the Interior to adjudicate the matter and to determine the road ahead; a process that will in all likelihood drag on for many more months to come. But time is money and money is a luxury not currently enjoyed by the community of Niagara Falls.