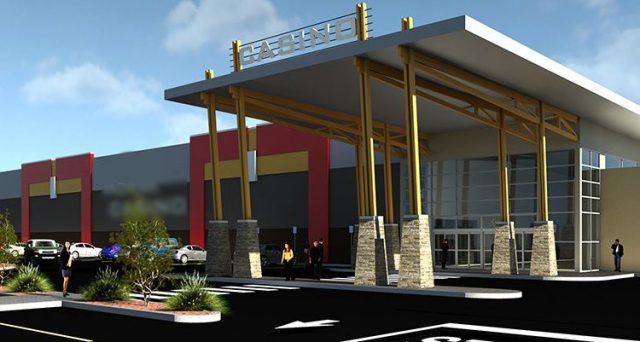 Lloydminster is well on its way towards becoming home to a stellar new casino development. The CA$20 million construction of the long-anticipated Gold Horse Casino has been confirmed as now being in its final stages and may very well be complete and ready to welcome its first patrons through its doors come this winter.

The Gold Horse is expected to attract the crowds right from the start and will certainly make a significant contribution as far as boosting the local economy is concerned. Once construction has been completed, the building will be transformed into a proud tribal casino complex, and will be managed and overseen by the Saskatchewan Indian Gaming Authority (SIGA).

Benefits To The Local Industry

Those who regularly follow developments in the news about the casino industry, will probably remember the excitement when in November of last year, the thumbs up was finally given that construction could begin. This is an important milestone for the region, as the casino is expected to significantly improve the region of Alberta’s gaming industry.

The multi-million dollar casino development is expected to attract players from all over. 250 slot machines as well as 8 games tables are all expected to be part of the offering. Notwithstanding the fact that this may seem like a smaller venue as far as casino developments go, the powers in charge have committed to nothing less than an absolute quality experience for patrons.

What makes the location of the new development quite exceptional, is that it will be situated at Highway 16 and 40th Avenue, which means that its right on the border of the Botch provinces. Being physically able to serve more than one province with ease is a decided benefit.

In October, it was confirmed that the construction was now in its final stages. The finishing touches were being added to the casino’s interior, with the food courts and on-site bar nearing completion. Patrons will be able to enjoy the best that Alberta cuisine has to offer. And of course make merry at the beautifully crafted bar.

The construction project is a collaboration between 12 of the First Nations. The land on which the casino will be situated, belongs to the Little Pine First Nation. The operations will however be managed by the SIGA.

For the BEST casino games and BIGGEST bonuses, play online!