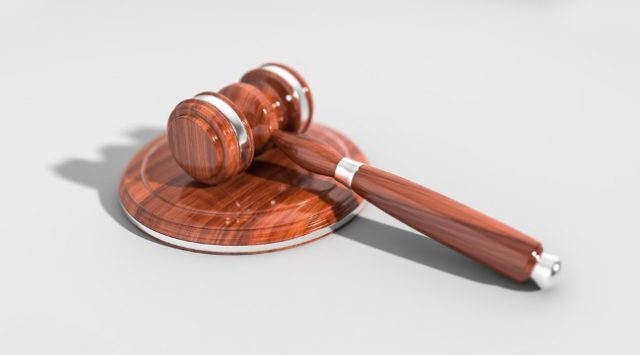 A 2011 service delivery deal gone sour has only just now reached some form of absolution following a judicial ruling in favour of a Las Vegas company. A 5-year deal was in 2011 signed between Las Vegas-based GGAM Philippines and Bloomberry Resorts Corporation, according to which agreement GGAM would provide the corporation with certain management services at its Solaire Casino & Hotel in Manila.

The venue in question was at the time not yet constructed and Bloomberry’s agreement to pay to GGAM a monthly fee of $175,000 involved the latter providing technical and advisory services during the construction process. The agreement also involved ongoing services being rendered after the completion of the construction process. GGAM would furthermore assume the duty of offering management services once the venue was fully operational. The planned time frame was that Solaire Casino & Hotel would be operational by 2013.

All was well on the partnership front until September 2013 rolled around. GGAM was at this point in charge of operational management of venue, only to be informed by Bloomberry that the partnership agreement was deemed terminated with immediate effect and that the official reason was that GGAM had not made good on its promise of attracting quite as many high rollers to the casino’s VIP section as previously discussed. This, according to Bloomberry, constituted a violation of the management services contract that had been concluded between the two parties.

The Las Vegas company filed a lawsuit soon after and also claimed that despite the fact that it was well within its rights to sell off its own shares in Bloomberry, the latter had proceeded to institute blocks in order to prevent the sale of said shares.

Two Rulings In Favour Of GGAM

The first ruling handed down in the matter between GGAM and Bloomberry dates back to 2016 when Singapore’s Arbitrational Tribunal ruled in favour of GGAM and said that what had transpired between the two parties did not constitute a breach of contract on the part of GGAM.

The fact that GGAM owned shares implied that any services rendered the GGAM constituted services rendered by Bloomberry. The supposedly guilty party, not at all satisfied by the outcome of the ruling, then decided to challenge the verdict and subsequently claimed that the ruling was somehow procured by GGAM and as such “procured by fraud and in violation of public policy”.

The latest order of court involves Bloomberry having to pay damages to GGAM and to the tune of $296 million in compensation; the corporation has however indicated its intention to contest the latest ruling.

Discover the TOP casinos in Canada ONLINE. Play to WIN at your leisure.