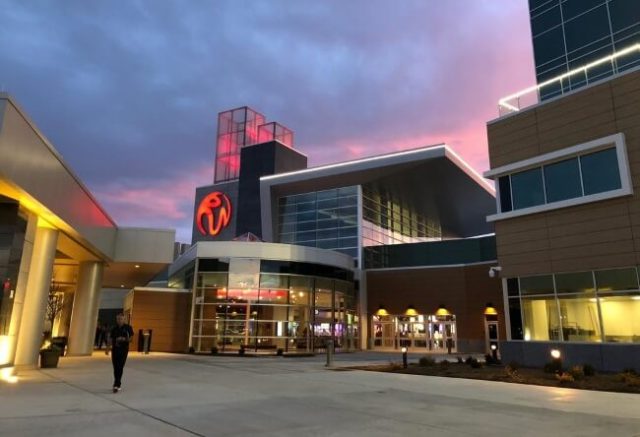 New York’s Resorts World Catskills will live to see another day thanks to owner Empire Resorts having accepted an offer to purchase from Genting Malaysia and Kien Huat Realty. It was recently revealed that Empire had fallen on particularly difficult times and that the future of upstate New York’s Catskills wasn’t at all certain. In fact, the situation had become absolutely desperate, and so much so that the voluntary bankruptcy had been on the cards if a solution did not jump out of the woodwork soon. Genting already owns majority shares in the venue and so it makes perfect sense for the group to acquire the remainder of the ownership quota.

Catskills is no more than a year and a couple of months old and the initial hopes for the casino venue were sky-high. Some US$1.2 billion was invested in the construction and development of the venue and costs of operations only added to the expense bill. The reality turned out to be that of Empire not having had anticipated the scope of the undertaking. The most recent Securities and Exchange Commission filing clearly shows this to be true.

Privatisation Is The Solution

Empire Resorts has to date reported losses to the tune of $211.5 million. Privatisation is the only way forward and with Genting Malaysia willing to step in and ensure a safe future, Empire will finally be in a position to catch a breather thanks to full privatisation.

Genting Malaysia will prove the perfect saving net for the venue and will be in a position to step in and provide funds when times are tough. Empire is a public entity and the best way forward is without a doubt full privatisation. Its since the news first broke been confirmed that Genting Malaysia will fork out US$9.75 per share for the remaining 15% ownership in the venue. Unlike Empire, Genting Malaysia is an international casino force to be reckoned with and enjoys massive support. It is well able to withstand tumultuous financial times.

Putting In The Effort

Better days are coming to Catskills thanks to Genting’s intensified involvement. In addition to the price that Genting will be paying per share, the international giant has also put up an additional US$77 million in order to expunge some of the debt accrued by the venue to date.

Catskills is regarded as a premium casino and entertainment venue and thanks to Genting Malaysia’s motion to buy; many jobs will now be saved.