Genting Heads To Court With Fox And Disney 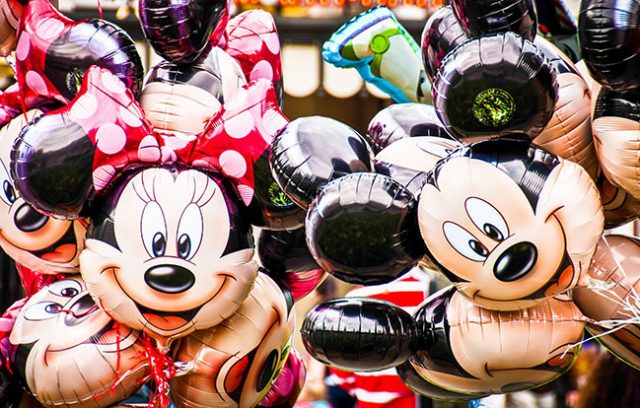 World-renowned casino operator superpower, the Genting Group, which also happens to be the only legal operator in Malaysia, has made known its intention to claim damages to the tune of a cool $1 billion from 21st Century Fox and Walt Disney Co.

The cause of the action, according to legal documents filed by the operator in a Los Angeles federal court at the beginning of last week, outlines how Fox and Disney had back-pedaled on a 2013 agreement according to which the two entertainment brands undertook to sponsor a Fox-branded theme park at Genting Malaysia Bhd.’s integrated resort that is located just outside of Kuala Lumpur.

Now, according to the complainant, it will no longer be able to achieve its goal of boosting visitor-figures to the theme park by adding the Fox World theme park to the list of attractions at the entertainment resort. This after the deal had been signed and sealed.

CASINO NEWS: BC Casino Staff Go Ahead with Strike Plans

Genting’s main argument revolves around the fact that it is of the opinion that 21st Century Fox’s claim of having experienced “seller’s remorse” in terms of the sale of its intellectual assets by availing the brand to the Genting-associated resort, has very little to do with the Fox brand, and everything with the fact that shortly after the agreement was concluded, the Walt Disney Co. made known its intentions of acquiring the brand.

The Walt Disney Company is notorious for its hesitance to associate with any brand offering casino and/or gambling services, as it claims that this may tarnish its reputation of being the world’s number one family friendly entertainment brand.

Disney Was The Spanner In The Works

Genting Malaysia now claims that prior to Disney’s plans of a take-over, it was all systems go in camp Fox, and negotiations revolved around operational issues such as shared gate revenue, etc. Once the famous children’s entertainment brand became involved as a possible future role-player, the focus immediately shifted towards Fox trying to back out of the deal instead of ironing out the day-to-day operational and profit-sharing decisions.

Genting claims that it has to date spent in excess of $750 million on the Fox World project, and that it had no intention of letting sleeping dogs lie or putting the wasted funds down to so-called school fees. The casino group is of the opinion that 21st Century Fox has acted in exceptionally bad faith and that the Walt Disney Co. has been a major driving force behind Fox’s hap-hazard and poor business decisions.